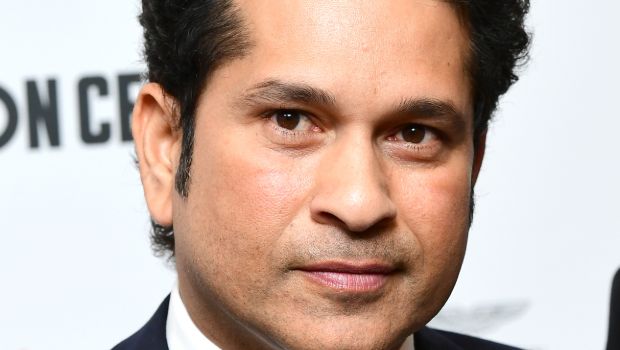 Rahane will lead the Indian team in the last three Test matches when Kohli will head back to India to be with his wife for the birth of his first child.

Rahane is known for his sedate approach and he wears a calm mind on his shoulders. The Mumbai cricketer has led India in two Test matches and the team has won both of them.

In fact, Rahane had led with aplomb in the all-important decider of the Border-Gavaskar trophy in 2017 against Australia. Rahane had taken the team to victory and the Indian team also won convincingly when Rahane led against Afghanistan.

Tendulkar stated Rahane is a smart campaigner and he takes nothing for granted as he is a hard worker.

“Having interacted with Ajinkya Rahane, I know he has a very smart brain, and he is balanced. He is aggressive but it’s controlled aggression. Whatever time I have spent with him, I know he is a hard-working player, he takes nothing for granted, and if you’re working hard, if you’re sincere and honest in your preparation, the result will invariably follow,” said Sachin Tendulkar.

Meanwhile, Rahane is poles apart from Virat Kohli, who is known for his aggression. Sachin also offered his piece of advice to Rahane that he should be himself when he leads the team in the last three Test matches.

“Whatever I have seen of Ajinkya over the years, he is a very sincere, hard-working fellow who has a good cricketing brain. He is balanced, he is aggressive, he understands the game, he is methodical. Whatever I have seen I have liked, so my advice would be – ‘be yourself’. He has to be himself more than anything else,” revealed Sachin Tendulkar while talking to TOI.

Rahane had also led in the two warm-up matches against Australia A. The right-hander also scored a century in the first warm-up match and this will help his confidence when he will lead the team in the second Test match. However, Rahane stated that he wants to take one game at a time and he doesn’t want to take any undue pressure of the leadership role.

Rahane will aim to lead from the front and get the best out of his players in the absence of full-time skipper Virat Kohli.