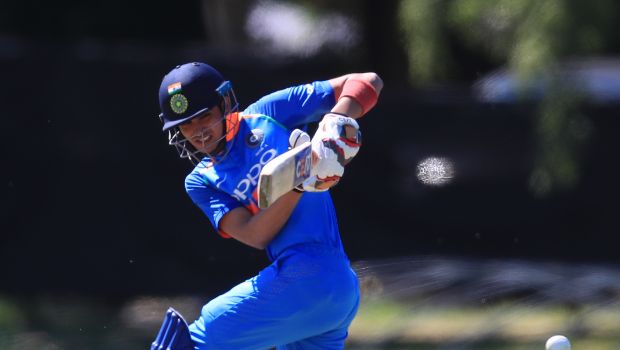 Manjrekar picked Shubman Gill as the opener with Mayank Agarwal whereas he selected Rishabh Pant instead of Wriddhiman Saha. Earlier, Manjrekar had mentioned that he would prefer Saha as the first choice wicket-keeper ahead of Rishabh Pant.

However, Manjrekar believes Kohli will give preference to Rishabh Pant in the first Test match against Australia.

Manjrekar had tweeted earlier, “In Tests, always keeping skills first. Drop a Steve Smith early and he gets a 200! So Saha. Also need a better keeper against pace in Australia. Again Saha”.

Cheteshwar Pujara, Virat Kohli and Ajinkya Rahane bats at number three, four and five in the batting order. The former batsman picked Ravichandran Ashwin as the solitary spinner whereas Jasprit Bumrah and Mohammed Shami will be the two main fast bowlers of the team. Umesh Yadav, who scalped four wickets in the first warm-up match, is the third pacer in the team for Manjrekar.

Meanwhile, there have been a lot of discussions regarding the opening position of both teams. Mayank Agarwal is a guaranteed opener whereas Prithvi Shaw, Shubman Gill and KL Rahul will battle it out for the second opening slot.

Shaw had opened the innings in the last Test series against New Zealand but he can be a bit rash in his shot making. KL Rahul has been in top class form whereas Shubman Gill had scored a fine knock of 65 runs in the second warm-up match against Australia A.

On the other hand, India will also have selection headaches while picking their wicket-keeper batsman. Wriddhiman Saha is a better wicket-keeper whereas Rishabh Pant had scored a fine hundred in the second warm-up match. Pant had also scored 350 runs in the previous tour of Australia.