Aus vs Ind 2020: Shane Warne bats for pink-ball in all Test matches 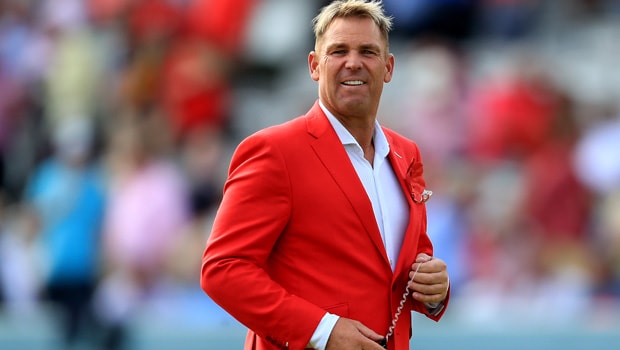 Furthermore, the former magician leg-spinner added that the pink-ball is easier to sight for players as well as the crowd as compared to the red ball. Warne feels the pink-ball can be changed after 60 overs instead of typical 80 overs as it goes soft.

“Maybe change it at 60 overs because it goes soft, but I’d be using the pink ball for every Test match so more of it I would say,” Shane Warne said while speaking on Fox Cricket’s The Big Break.

The pink-ball has a better seam and it provides more assistance to the bowlers. In fact, we have seen that the batsmen generally dominate in the modern era as the pitches have gone flat. Thus, it is crucial for the ICC to maintain the right balance between bat and ball.

Meanwhile, Warne added that the red-ball hardly does anything after 25 overs and the bowlers have to work really hard to outsmart the batsmen.

Meanwhile, it should be noted that we have seen more results in the red-ball version in the recent past due to improved run rates.

Australia and India are currently taking on each other in a pink-ball Test match at Adelaide Oval. India won the toss and they posted 233-6 after electing to bat first on the opening day. Kohli top scored with 74 runs whereas Mitchell Starc took two wickets for the hosts.