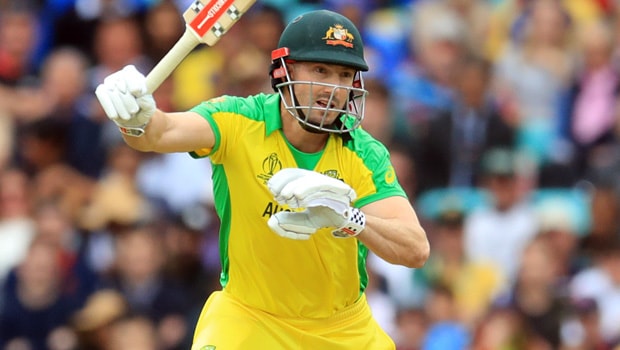 Former Australian skipper Allan Border believes experienced Shaun Marsh can help the hosts end their opening woes in the upcoming four-match Test series against India. Australia has an opening dilemma as their veteran batsman David Warner has been ruled out of the first Test due to groin injury.

Furthermore, there are doubts over participation of young Will Pucovski, who suffered mild concussion after he was hit on the head in the first warm-up match against India A. Moreover, Joe Burns is in poor form as he has averaged 8.70 in his last seven first-class innings.

On the other hand, Shaun Marsh has the experience under his belt. The flamboyant left-hander is also in sublime form in the recent past. Marsh has amassed 485 runs in four matches of the Sheffield Shield for Western Australia at an impressive average of 97 and he is the second highest run-getter of the ongoing season behind Will Pucovski.

However, Marsh is not named in Australia’s Test squad for the series against India. But injury to David Warner could force Cricket Australia to name a replacement.

Furthermore, Marcus Harris, who had opened the innings for Australia against India in the previous series in 2018-19 is also a contender for the opening slot. The southpaw has scored 355 runs in two Sheffield Shield matches for Victoria at an unbelievable average of 118.33.

Meanwhile, Allan Border believes Marnus Labuschagne can also be promoted to the opening slot as he has shown great skills while batting at number three.

Allan Border said while talking to Fox Sports, “Right out of left field, I think maybe even Shaun Marsh could be one of those stop gap guys given the experience we need at the top of the order.”

He continued: “You could move Marnus Labuschagne up to the top of the order. He’s shown that he can handle the new ball; batting at number three you have to do a bit of that at times […] Marcus Harris has been in some good touch, he could be one of those young bolters that could come in and do the job for you.”

A slew of injuries have put Australia on the backfoot and it would be interesting to note if they will name any replacement for David Warner. The first Test match will be a Day-Night contest and it will be played at Adelaide Oval from December 17.