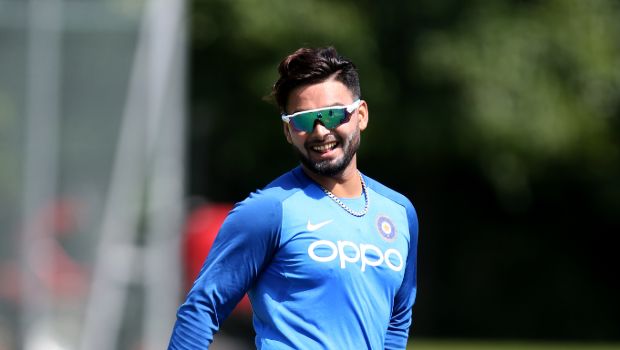 According to the latest reports in Times of India, Shubman Gill, KL Rahul and Rishabh Pant are set to be included in India’s final XI for the second Test match against Australia at the Melbourne Cricket Ground.

Shubman Gill will replace Prithvi Shaw at the top of the order and he is expected to open the innings with Mayank Agarwal. Shaw scored zero and four in both the innings in the first Test match and he has technical glitches to solve.

Gill has already proved his mettle in first-class cricket and he has an impressive average of 68. KL Rahul will take the place of Indian skipper Virat Kohli, who is set to head back to India to be with his wife for the birth of his first child.

Rahul has been in sublime form in the white-ball format and he would look to continue the same. The flamboyant batsman is expected to bat at number four or five in the batting order.

Furthermore, Wriddhiman Saha had a horrible first Test match as he returned with nine and four runs in both the innings at Adelaide Oval. Saha played a loose shot in the first innings as he chased a ball outside the off-stump.

On the other hand, Rishabh Pant had scored 350 runs on the previous tour of Australia and he had also scored a fine knock of 159 runs at SCG in 2018-19. Moreover, Pant had scored a blistering hundred in the second warm-up match against Australia A at the SCG and thus is in top form with the bat. Pant brings a X-factor with his whirlwind batting and he can score quick runs while batting with the tail.

Meanwhile, India has already suffered a huge blow as their lead pacer Mohammed Shami has been ruled out of the Australia tour due to a fractured arm. Shami was hit by a bumper from Pat Cummins in the second innings of Adelaide Test.

The second Test will take place at MCG from December 26.