Aus vs Ind 2020: Smith, Warner’s presence will be a challenge but victories don’t come easy – Pujara 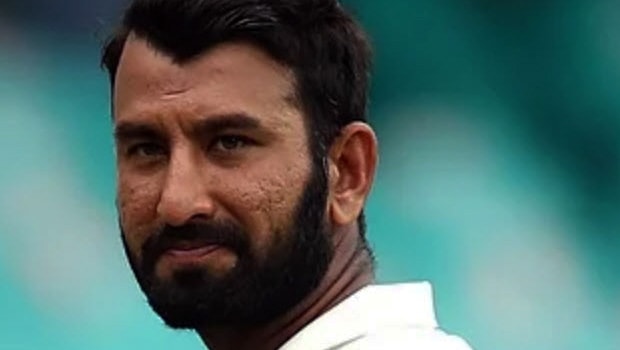 India’s talisman Cheteshwar Pujara believes it will be a challenge for them to win in the Australian conditions as the hosts batting is back to its full strength. Former Australian skipper Steve Smith and ex vice-captain David Warner are back in the squad and Pujara feels their presence will be a challenge for the visitors however he admitted that overseas victories don’t come easy.

On the other hand, Australia will also be boosted by the presence of Marnus Labuschagne, who has shown the skills to go a long way in his career.

Meanwhile, India had savoured success for the first time in the Australian conditions as they had won their maiden Test series by 2-1. Cheteshwar Pujara had played a key role in the success of the team in the previous tour as he had amassed 521 runs in the four Test matches, including three centuries.

Furthermore, the Indian pace battery had delivered the goods on the previous tour. India’s fast bowling battery had collectively scalped 50 wickets and had outbowled the Australian bowling line-up. Jasprit Bumrah was the pick of the bowlers as he had scalped 21 wickets and he was the joint highest wicket-taker of the series with Nathan Lyon.

Pujara has the belief that the Indian fast bowlers will deliver the goods and they will replicate the same performances on the Australian shores.

“It (Australian batting line-up) will be a little stronger than what it was in 2018-19 but then victories don’t come easy. If you want to win away from home, you need to work hard,” Pujara told PTI.

“No doubt Smith, Warner and Marnus Labuschagne are great players. But the good part about our current crop of bowlers is that most of them play in the same series and our bowling unit will also not be very different to what it was in 2018-19.”

“They know how to be successful in Australia as they have enjoyed success there in the past. They have their game-plans in place and if we can execute them well, they are capable of getting Smith, Warner and Labuschagne out quickly.

The first Test match, which will be a pink-ball Test match, will be played at the Adelaide Oval from December 17.