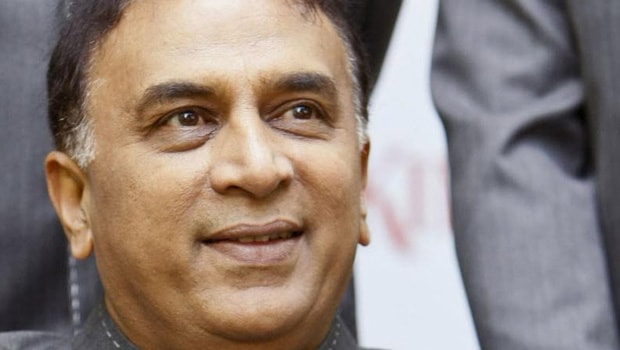 Former Indian legend Sunil Gavaskar slammed Prithvi Shaw and Mayank Agarwal after their dismissals on the opening day of the first Test match. Shaw was dismissed on the second ball of the day by Mitchell Starc as Australia got off to a perfect start. The 21-year old youngster tried to push the ball towards the off-side but there was a gap between his bat and pad.

Shaw got an inside edge, which went through the gulf between bat and pad to rattle into his stumps. The youngster was backed in the side ahead of Shubman Gill but couldn’t trouble the scorers. In fact, this is the first time in Shaw’s short Test career when he is dismissed for a duck.

Shaw had played in the series against New Zealand but he hasn’t been in good form in the recent past. Shaw’s chink in armour was palpable as Starc gave a perfect start to his team.

On the other hand, Mayank Agarwal also left the gap between his bat and pad and tried to play the straight drive while on the move as his front foot was not planted. Agarwal had done the hard work as he had faced 40 balls.

Gavaskar added even a truck could have passed through Agarwal’s defence as there was a huge gap between bat and pad.

“Well again, you can have a look at this. He (Mayank) played very hard at the ball, later on. This particular shot shows that the bat is close to the pad. It wasn’t. The ball snicked through there was such a big gap..a truck could have gone. A truck could have gone between that bat and pad. So that’s what the Indians are making a big mistake,” Gavaskar further said on Mayank’s dismissal.

Meanwhile, India made a good comeback through the partnership of Virat Kohli and Cheteshwar Pujara. Both the right-handers added 68 runs together and then Kohli and Rahane added a fine alliance of 88 runs. However, Rahane made a huge mistake when he called Kohli for a single but then turned his back towards him.

India finished the opening day at 233-6 with Ravichandran and Wriddhiman Saha still batting at the crease.