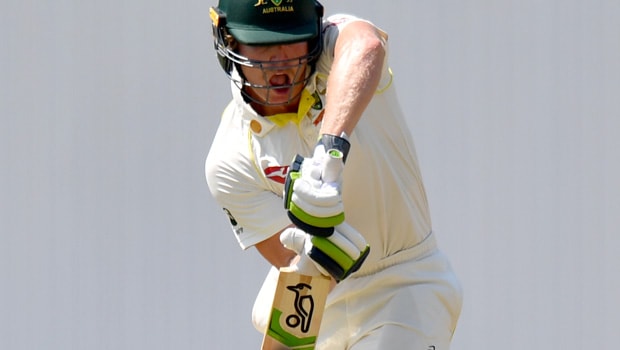 Australia’s rookie batsman Will Pucovski is well set for his debut Test match against India. The right-hander scored two double centuries in the Sheffield Shield and he is the highest run-getter with 495 runs in two matches. However, the 22-year old is vulnerable against short stuff and he will be tested by India’s potent pace battery.

In fact, Pucvoski has had a history of getting concussed in the past and he also suffered mild concussion in the first warm-up match against India A after he was hit on the helmet from Kartik Tyagi at Drummoyne Oval, Sydney on the third day’s play. Thus, the right-hander was ruled out of the second warm-up match against the visitors and it has put his selection in doubt for the first Test match.

Gavaskar feels Pucovski will be tested against a strong Indian bowling line-up. Mohammed Shami has an accurate bounce under his belt and he can give a testing time to the youngster.

“He’s [Mohammed Shami] got as good a bouncer as any I’ve seen…Definitely. I think you would expect that to happen. Once you enter the ground whether it’s playing for your country, or even playing for your state or club, you’re going to cop it,” Sunil Gavaskar said while talking to Sydney Daily Telegraph.

“If the word is that you’re not really comfortable against a particular delivery, you’re going to get a lot of it. I don’t see India easing up because he’s [Will Pucovski] had a history of concussion,” Gavaskar reasoned.

Pucovski has shown the right skills but there is no doubt that he will have his work cut out against the tourists.

In fact, David Warner has been ruled out of the first Test match due to the groin injury, which he suffered while fielding in the second ODI. Thus, Will Pucovski should be the first choice opener for Australia as he is in prime form provided he recovers from his concussion.

Australia have opening woes because of their injuries and it will be interesting to note the team’s opening combination in the first Test match.

On the other hand, Mayank Agarwal will be the first choice opener and the race for the second spot will be between Prithvi Shaw and Shubman Gill. The first Test will be a Day-Night contest and it will be played at Adelaide Oval from December 17.