Aus vs Ind 2020: The freak occurrence should not define Team India – VVS Laxman 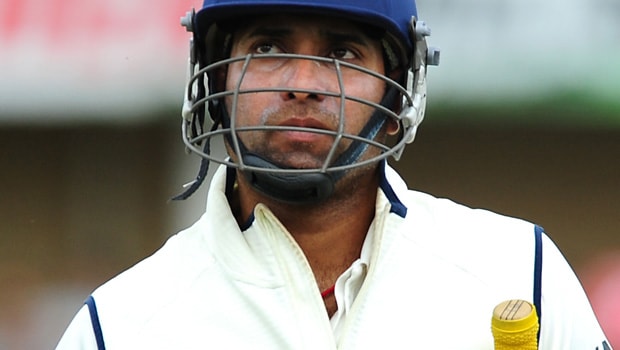 Former Indian batsman VVS Laxman reckons the freak occurrence which happened at Adelaide Oval should not define Team India. The visitors were skittle out for a paltry score of 36 runs in the second innings of the first Test match as they crumbled like a pack of cards. Pat Cummins and Josh Hazlewood were on a roll and the Indian batting could not show any resistance.

Cummins scalped four wickets whereas Hazlewood returned with amazing figures of 5-8 in the second innings. In fact, not one Indian batsman was able to get to double figures.

Meanwhile, India had put their noses in front after the first two days’ play as they had a lead of 53 runs after Australia’s first innings was bundled out for 191 runs. However, the afternoon session on the third day’s play was a nightmare for the Indian team as they were thrashed by the Australian bowlers.

“What can I say that hasn’t been said of India’s meltdown in Adelaide? Watching the wickets tumble was surreal, each dismissal an action replay of the previous one. But we must not forget that as disappointing as it is for us to watch what unfolded, the players and the entire squad must be hurting badly,” Laxman wrote in his column for The Times of India.

“This freak occurrence should not define these players, who have played and performed enough times in all parts of the world. I am not saying dismiss what happened, but it’s imperative to put it in perspective. India had scrapped for six sessions to get their noses in front, only for a crazy 70-minute passage to undo the good work,” VVS Laxman added.

There is no doubt that it is not going to be easy for the Indian team to make a comeback after their poor performance with the bat. However, the team will need to turn the tables to stay in the series and they will need to move on.

Everything had worked in Australia’s favour in the opening session of the third day and it was one of the horrible days in the field for the Indian team. Laxman believes it will be the test of team’s character and mettle as they have their backs against the wall.

Ajinkya Rahane will have to play a major role as the leader and motivate his players to not throw in the towel. Shubman Gill, KL Rahul, Rishabh Pant and Mohammed Siraj are expected to play the second Test match.