Home » Cricket » Aus vs Ind 2020: The inclusion of Shubman Gill and KL Rahul for second Test can change the picture – Sunil Gavaskar

Aus vs Ind 2020: The inclusion of Shubman Gill and KL Rahul for second Test can change the picture – Sunil Gavaskar 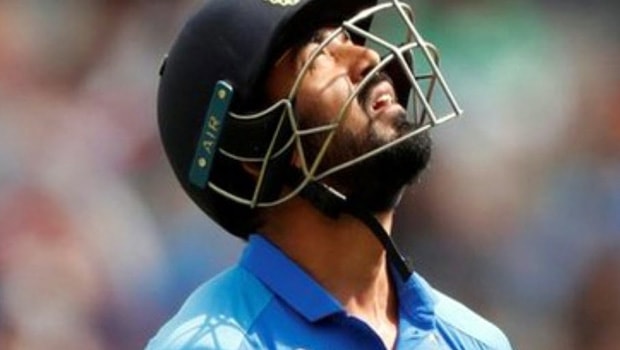 Former Indian skipper Sunil Gavaskar feels the inclusion of Shubman Gill and KL Rahul can change the picture in the second Test match against Australia at the Melbourne Cricket Ground for the Boxing Day Test match. Gill can come in place of Prithvi Shaw who had a horrible first Test match at Adelaide Oval. Gill has an average of 68 in first-class cricket and he has done a fine job while playing for Punjab.

On the other hand, KL Rahul could replace Virat Kohli in the middle order, who will head back to India to be with his wife for the birth of his first child. Rahul has been in top form in the recent past and he can deliver the goods in the middle order.

Rahul last played a Test match back in mid-2019 and he was dropped from the squad after his poor run of form. Meanwhile, the flamboyant batsman has been in top form in the recent past in the white-ball format and he will hold the key in the middle order.

Sunil Gavaskar said while talking to Sports Tak, “There are going to be two changes in the batting for sure. One, KL Rahul will probably come for Prithvi Shaw to open the batting. And Shubman Gill is likely to come at No.5 or No.6.”

“Their form has been quite good and if they come and give us a good start, then the picture can change. I am positive about that.”

Meanwhile, Wriddhiman Saha had a poor opening Test match as a batsman. Thus, Saha could be replaced by Rishabh Pant. Pant had scored 350 runs on the previous tour of Australia and he had also scored a fine century in the second warm-up match against Australia A at the SCG.