Home » Cricket » Aus vs Ind 2020: The team can use Rishabh Pant just as a batsman with X-Factor – Murali Kartik

Aus vs Ind 2020: The team can use Rishabh Pant just as a batsman with X-Factor – Murali Kartik 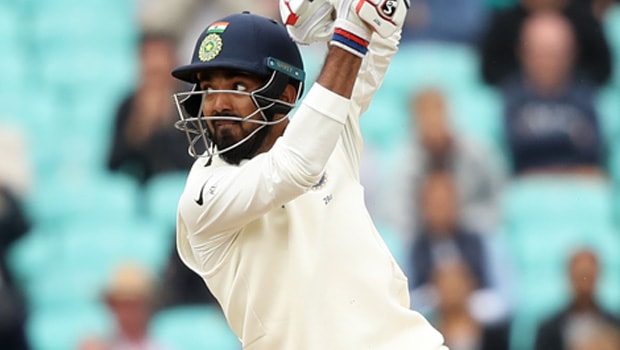 Former Indian spinner and now commentator Murali Kartik believes the team can use Rishabh Pant just as a batsman as he has an X-factor. Kartik feels there is no need to take the wicket-keeping gloves away from Wriddhiman Saha, who had an ordinary first Test match with the bat as he scored nine and four runs in each of the two innings.

Kartik believes India’s stand-in captain Ajinkya Rahane can bat at number four in place of skipper Virat Kohli, who will head back to India. Subsequently, Pant can play at number six and he can take the game away from the opposition with his aggressive batting.

Furthermore, Pant had scored 350 runs on the previous tour of Australia, including a fine knock of 159 runs at the Sydney Cricket Ground. Pant also scored a whirlwind century in the second warm-up match against Australia A at the SCG and thus he is in good form with the bat.

Murali Kartik said while speaking on Sony Sports Network, “One more thing can happen is that Ajinkya Rahane who plays up the order in first-class cricket can himself come at No. 4 because of the forced change. You can use Rishabh Pant just as a batsman with the X-factor.”

“But it depends on Prithvi Shaw, who was looking that he is not in form but the team management did the right thing by giving him the first chance. He had done well in the last Test match he played.”

Meanwhile, KL Rahul is expected to come into the team’s final XI in place of Virat Kohli. Rahul has been in top form in the white-ball version in the recent past and he will look to provide solidarity in the middle-order as he has the experience under his belt.

Moreover, Shubman Gill is expected to come in place of Prithvi Shaw, who had a horrible first Test match. Gill has an impressive average of 68 in first-class cricket and he will look to grab his opportunity.

Australia have taken a lead of 1-0 as they won the first match by eight wickets and India is on the backfoot as Kohli will miss the last three matches. Furthermore, Shami could also be ruled out due to his wrist injury.

The second Test match will take place at MCG on December 26.