Home » Cricket » Aus vs Ind 2020: There could be a good chance of clean sweep – Ricky Ponting

Aus vs Ind 2020: There could be a good chance of clean sweep – Ricky Ponting 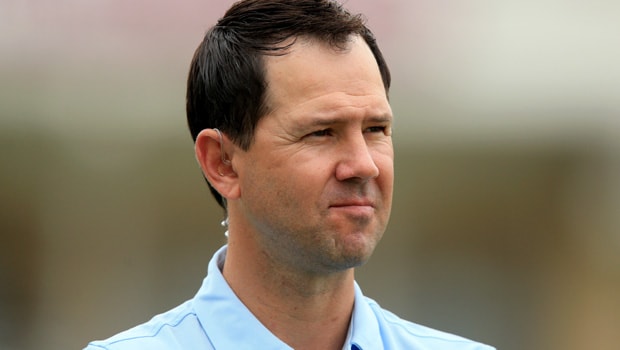 Former Australian skipper Ricky Ponting believes the hosts have a good chance of clean sweeping India in the ongoing series against India. Australia took a 1-0 lead in the four-match Test series after they won the first match by eight wickets. The hosts’ bowlers were able to bundle out the visitors for their lowest ever total of 36 in the second innings at Adelaide Oval.

Ponting feels as the tourists’ wounds have opened, it is a good opportunity for Australia to go for the coup de grace. The Indian batting collapsed like a pack of cards in Adelaide and they will need to turn the tables at the MCG. In fact, no Indian batsmen was able to get to double figures in the second essay in the first Test match.

Furthermore, there will be no Virat Kohli in the last three Test matches, who is India’s best batsman. Rohit Sharma is also not available for the second Test match and India will lack experience in their batting order. Thus, senior batsmen like Cheteshwar Pujara and Ajinkya Rahane will need to deliver the goods for the team.

Ponting believes India will find it very difficult to make a comeback if Australia manages to win the second Test match at Melbourne Cricket Ground.

“Now there’s some serious wounds opened up. There could be a good chance of a clean sweep,” Ponting told cricket.com.au. “Let’s hope we do get a result in Melbourne and if we do, I think India’s going to find it really hard to bounce back and win a game.”

“We’ll learn a lot about them, won’t we? With Kohli not being there as well there’s almost no one to pick them back up after a loss like that,” Ponting added.

Indian batting will need to come up with a better performance at the MCG against a potent Australian bowling line-up. Ajinkya Rahane will need to lift the team as a leader after a big loss at Adelaide and he can also bat at number four as a senior batsman.

Thus, KL Rahul can bat at number five in the batting order. Furthermore, Shubman Gill is expected to replace Prithvi Shaw whereas Rishabh Pant could replace Wriddhiman Saha in the second Test.