Home » Cricket » Aus vs Ind 2020: This Indian team is capable of beating anybody anywhere – Sunil Gavaskar

Aus vs Ind 2020: This Indian team is capable of beating anybody anywhere – Sunil Gavaskar 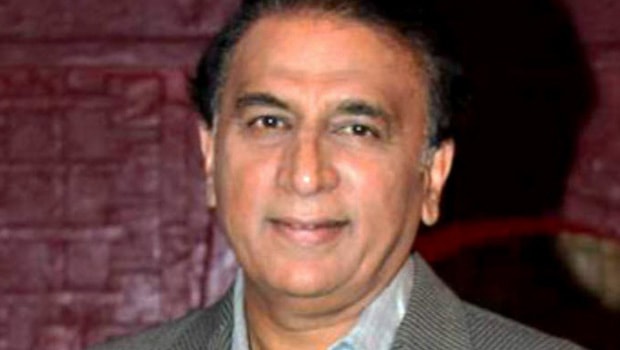 Former Indian opener Sunil Gavaskar believes the current Indian team is capable of beating any team anywhere as they have the right balance. It was noticed in the past that India had relied heavily on the shoulders of their batsmen and their spinners. However, the current Indian team have got the fast bowlers to rattle the opposition.

India’s pace battery is one of the best in the world and they will hold the key against Australia. On the previous tour of Australia, India’s fast bowling unit had scalped 50 wickets collectively and they had outbowled the opposition fast bowlers. Thus, they had played a key role in the success of the Indian team, as they won their maiden Test series on the Australian soil.

Jasprit Bumrah was the pick of the Indian bowlers as he had scalped 21 wickets in four Test matches whereas Shami had snared 16 wickets. In the absence of Ishant Sharma for the first two Test matches, the onus will be Bumrah and Shami to deliver the goods.

“I think this Indian team over the last few years has been really a very good team because it’s so very balanced. If in the earlier days we had spin (favoring) attack, we have now got an attack which is capable of taking wickets in all kinds of pitches because we have a very good new-ball attack.”

To give support to their fast bowlers, India has a quality spin-bowling attack as they have experienced Ravichandran Ashwin and Ravindra Jadeja. They also have Kuldeep Yadav, who had scalped a five-for at the SCG on the previous tour.

Moreover, the Indian team has a quality batting unit but they will miss the services of their talisman captain, Virat Kohli in the last three Test matches. Thus, the onus will be on experienced batsmen like Ajinkya Rahane and Cheteshwar Pujara.

Gavaskar feels India will have the confidence on their side as they had won the previous Test series against Australia.

“We have got very good spinners as well and a very good experienced batting line-up. So therefore I think, this Indian team is capable of beating anybody anywhere. Having beaten Australia just a couple of years earlier, this team will be high on confidence.”