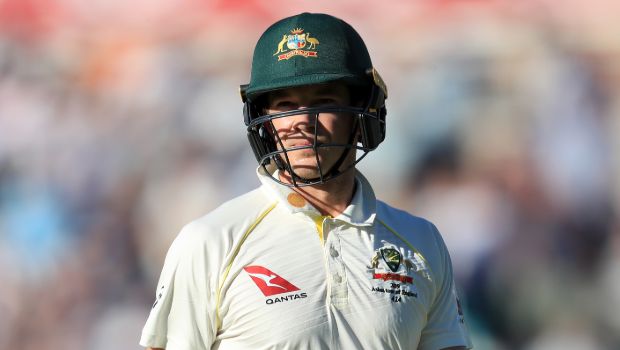 Australia’s captain Tim Paine has indicated that Joe Burns will open the innings in the first Test match against India.

Burns hasn’t been in the best of forms in the recent past and thus it had put his place in the final XI in doubt. The right-hander has a paltry average of 8.67 in his last seven first-class innings.

Subsequently, in-form Marcus Harris was added to the Australian Test squad. Harris had done a decent job in the previous series against India and he has thus far scored 355 runs in the Sheffield Shield matches. Matthew Wade is another contender for the opening slot and he is also in top class form.

Meanwhile, Joe Burns had done a fine job for Australia in the previous summer and had scored a big century against Sri Lanka. Burns has an average of 38.31 in 21 Test matches and he will look to give his best in the first Test against India.

“Obviously his build-up, in terms of runs, hasn’t been great but if you look at the work he’s done solely in Test cricket for this team, it’s been very, very good. He averages just over 40 in Test cricket. If Joe walks out to bat tomorrow, we’ve got full confidence in him doing the job, there’s no doubt about that,” Tim Paine said in a media interaction on Wednesday.

On the other hand, Australia’s head coach Justin Langer had confirmed that Cameron Green will make his Test debut if he clears the concussion protocols and fitness tests. Paine added that Green will need to provide some overs to help him keep the fast bowlers fresh.

It would be interesting to note Australia’s playing combination in the upcoming Test and the hosts will look to draw first blood. Steve Smith also returned back to training after suffering from sore back on Tuesday.