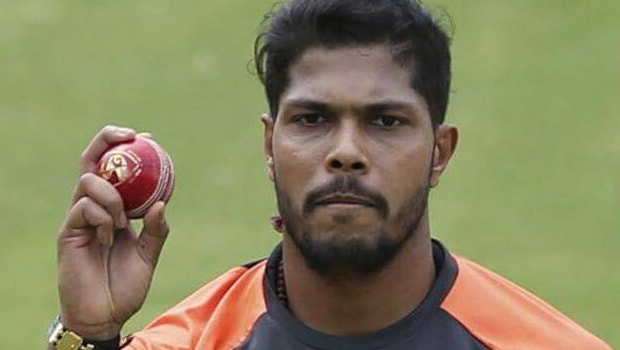 India’s experienced fast bowler Umesh Yadav has been ruled out of the last two Test matches against Australia in the ongoing Border-Gavaskar trophy. Yadav could only bowl 3.3 overs in the second innings of the Boxing Day Test match and had to hobble off the field after he suffered a calf injury.

The fast bowler could not take any part in the match after suffering from the injury and thus India was left a bowler short. Yadav’s injury has added to the team’s woes as earlier Mohammed Shami was ruled out of a fractured arm in the first Test match. Shami was hit on his wrist by Pat Cummins in the second innings of the Adelaide Test.

Consequently, Shardul Thakur was named replacement for Shami. After the departure of Yadav, the Indian team has named T Natarajan as the replacement, who had earlier joined the squad as a net bowler.

Natarajan went on to make an impressive limited overs debut against Australia. The left-arm pacer had scalped two wickets on his ODI debut and he finished as the leading wicket-taker in the three-match T20I series as he snared six wickets.

Meanwhile, Mohammed Siraj had replaced Mohammed Shami in the second Test match. Siraj was able to impress on his debut as he returned with figures of 5-77 and bowled with great discipline.

India also has Navdeep Saini in their squad, who is known for his express pace. Saini can be in line to make his Test debut but it is reported that Shardul Thakur could be given a chance in the third Test match.

The visitors were able to level the series as they made a roaring comeback to win the second Test by eight wickets. Ajinkya Rahane scored a fine century and the team came up with a collective team effort.