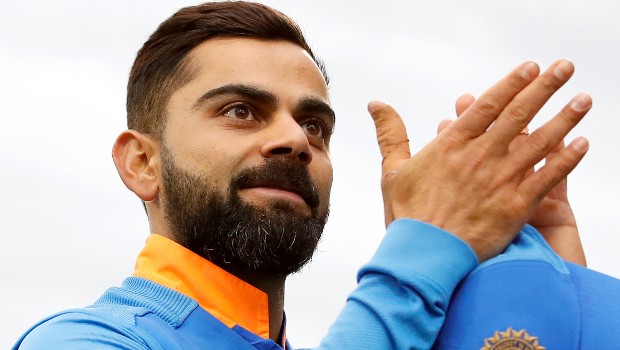 The Indian skipper Virat Kohli has admitted that there has been a lack of clarity and information regarding Rohit Sharma’s injury.

Rohit suffered a hamstring injury in the league stage during the Indian Premier League and he played for Mumbai Indians in their last three matches of the season.

Initially, Rohit was not named in any of the squads for the tour of Australia and then he was picked in the Test squad. In fact, Rohit also returned back to Mumbai, which has now put his participation in the Test series in doubt.

There was no clarity from the Indian board and Rohit also started his rehabilitation at the National Cricket Academy in Bangalore. Kohli stated such ambiguity is not ideal and revealed that they had received a mail in the UAE that Rohit will not be picked for the Australia tour due to his hamstring injury.

Kohli reckons it would have been ideal if Rohit had traveled with the team to Australia and it would have increased his chances of playing in the four-match Test series. Rohit is already ruled out of the first two Test matches and he will take a fitness Test on December 11.

On the other hand, Ishant Sharma has recovered from the side strain which he suffered in the IPL but he has been ruled out of the Border-Gavaskar trophy as he will need more time to be Test match ready.

“Yeah it definitely would have increased the chances of both of them playing Test matches,” Kohli said in a press conference on the eve of the first ODI against Australia. “Someone like Saha who had an injury during the IPL is here doing his rehab. So we’re aware of his progress and he’s on the right path to make sure that he’s fit and available in time to play the series.”

“And the same would have been the case with Ishant and Rohit as well. It would have given them a chance to get themselves fit and be available for the start of the Test series.”

In the latest development, BCCI has revealed that Rohit went back to Mumbai to attend his ailing father. Rohit Sharma is a massive player for the Indian team as he has been instrumental in the success of the team over the years and he has provided a great start to the team. Thus, it is a surprise that there has been so much confusion regarding his availability.