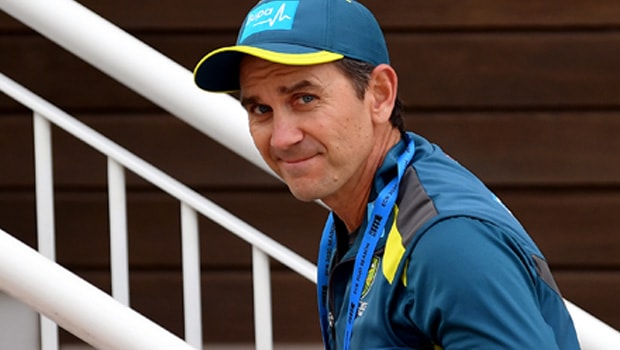 Australia’s head coach Justin Langer reckons the absence of India’s full-time skipper Virat Kohli and their gun fast bowler Mohammed Shami will give them the advantage in the rest of the four-match Test series. Already 0-1 down in the series, India suffered a huge blow as Shami was ruled out of the remainder of the series due to a fractured arm.

Meanwhile, it was known that Virat Kohli will head back to India to be with his wife for the birth of his first child. There is no doubt that Kohli is India’s best batsman and his absence will leave a big hole in the team. Furthermore, Kohli’s aggressive captaincy will be missed by the Indian team. Kohli also looked in decent form with the bat as he had scored a fine knock of 74 runs in the first innings at Adelaide.

On the other hand, Mohammed Shami had a successful previous tour of Australia as he had scalped 16 wickets in the four Test matches. However, Shami had gone wicketless in the first Test match as he didn’t have the rub of the green on his side.

However, Langer acknowledged that Australia will need to keep the pressure on the opposition and they will look to get off to a good start in the Boxing Day Test match.

“Virat Kohli is one of the all-time great players and Shami I think is a real glue for the Indian bowling attack, because he’s so miserly, he’s very, very skilful,” Justin Langer told the press on Thursday.

“So of course it gives us an advantage. But we just know we have to keep working hard in all the processes we’ve been talking about for some time. We know we have to start strongly on day one, we know we need to keep the pressure on Rahane if he is the new captain.

On the other hand, Langer also confirmed that Australia is going to go with an unchanged XI in the second Test match. The head coach stated that it will be difficult to change the playing combination as they had won the first match. The hosts had taken a 1-0 lead and the visitors had their backs against the wall. India is expected to make four changes to their playing XI out of which two will be forced.