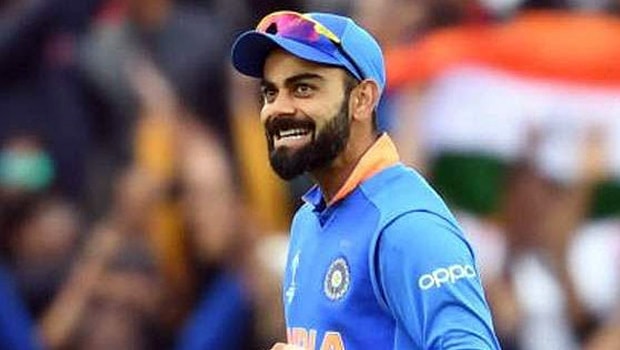 The Indian skipper Virat Kohli has become the first Indian captain to win T20I series in all the SENA countries. Kohli led his team to an impregnable lead of 2-0 against Australia at the Sydney Cricket Ground on Sunday, which has helped him secure the series. The Indian team has been on a rampage as they have not lost a match in their last 11 T20I games.

Virat Kohli’s men have won nine T20I matches on the trot and they have been at their absolute best in the shortest format of the game. Earlier in the year, India had won the three-match series against New Zealand by 3-0.

Consequently, Virat Kohli has savoured success as a T20I skipper while leading his team in overseas conditions. Meanwhile, India were on the backfoot after they had lost the first two One Day matches against Australia.

However, the visitors have made a roaring comeback as they have won three matches on the bounce. Kohli’s men will like to continue the impetus and the T20I series win will add a shot in the arm for the team before the Test series.

Hardik Pandya was awarded the Player of the match for his blistering knock of 42 runs from only 22 balls. Shikhar Dhawan also scored 52 whereas Virat Kohli added 40 runs from 24 balls to help India get over the challenging total of 194 runs. T Natarajan, who was playing his second T20I, was superb with the ball as he scalped two wickets and conceded only 20 runs in his four-overs quota.

The final T20I will take place at Sydney Cricket Ground on Tuesday. 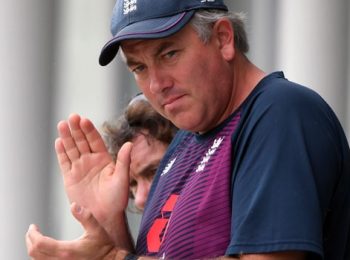 England’s head coach Chris Silverwood believes his team will need to be at the top of their g... Read More 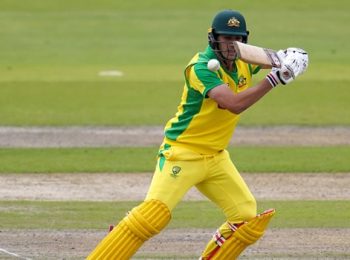 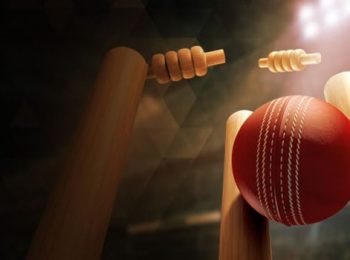 The Indian Premier League auction of the 14th edition of the league will be held on February ... Read More