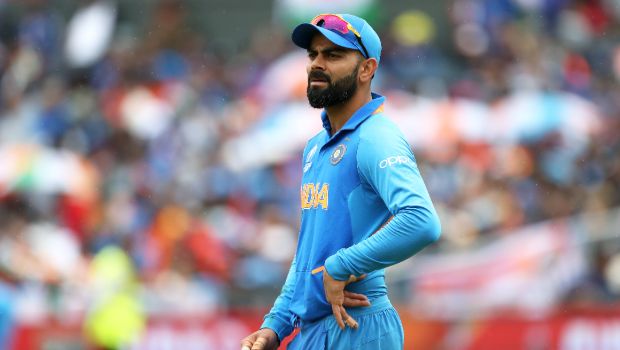 The Indian captain Virat Kohli created history as he became the second captain to win the T20I, ODI and Test series on the Australian soil.

India had won the ODI as well as the Test series on the previous tour of 2018-19 by 2-1 but the T20I series was tied 1-1. However, as India clinched the T20I series by 2-1 on this occasion, Kohli bagged another record.

Meanwhile, former South African skipper Faf du Plessis was the first overseas captain to win all the three format series in Australia. Du Plessis had led the Proteas to Test series win by 2-1 on the 2016-17 tour whereas South Africa had won the ODI as well as the T20I series on their 2018 tour.

On the other hand, Virat Kohli scored a fine knock of 85 runs but his inning went in vain as India lost the third T20I by 12 runs at SCG on Tuesday. Australia posted a challenging total of 186 runs after Matthew Wade scored a blistering knock of 80 whereas Glenn Maxwell scored 54.

However, both of these batsmen had the rub of the green on their side as they were given a couple of lives due to poor fielding of the visitors.

Meanwhile, India had already bagged the T20I series as they had taken an impregnable lead of 2-0 after the first two matches. The tourists had won the first T20I by 11 runs and then took the second match by six wickets. On the other hand, Australia had won the ODI series by 2-1.

After the conclusion of both the limited-over series, the teams will lock horns in the four-match Test series. The first match will be a day-night contest and it will be played at Adelaide Oval from December 17.

Earlier, Virat Kohli had become the first Indian captain to win a T20I series in all the SENA countries. Kohli will return back to India after the first Test match to be with his wife for the birth of his first child.