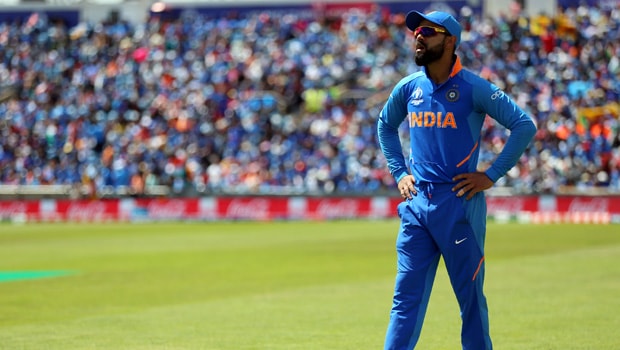 The talisman achieved the milestone during his 85-run knock in the third T20I against Australia at the Sydney Cricket Ground on Tuesday. But, Kohli’s knock went in vain as India lost by 12 runs. However, India was able to clinch the T20I series by 2-1 as they had won the first two matches by 11 runs and six wickets respectively.

The 32-year-old also became the sixth foreign player to reach the 3,000-run mark in Australia. The talisman joins an elite club of batsmen such as Sir Vivian Richards, Desmond Haynes, David Gower, Brian Lara and Tendulkar. Richards tops the list with 4,529 runs from 95 games.

Kohli took only 462 innings to get to 22000 International runs whereas Tendulkar had taken 493 runs to score the same number of runs. Thus, Kohli has been one of the consistent batsmen in the current era.

On the other hand, Australia had clinched the ODI series by 2-1 but the visitors made a fine comeback in the T20I series. Both the teams will now lock in a four-match Test series and the first Test match, which will be a Day-Night contest, will take place at Adelaide Oval from December 17.

Kohli will head back to India to be with his wife for the birth of his first child. Ajinkya Rahane will lead the team in Kohli’s absence.