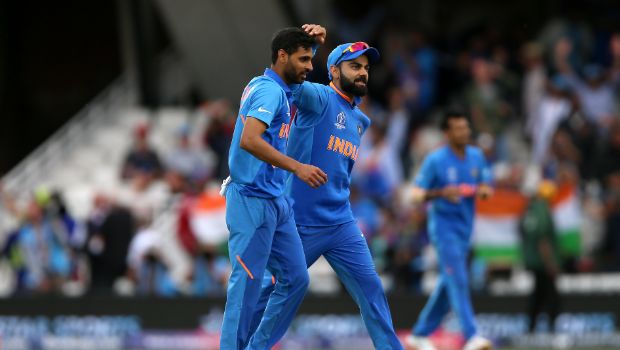 Former Australian captain Ricky Ponting scored 794 fours as a leader in 220 International innings and he is at the top of the charts. Former New Zealand skipper Stephen Fleming is at the second place with 670 boundaries in 208 batting innings whereas former Proteas captain Graeme Smith is at the third place with 630 fours in 148 innings.

Kohli struck seven fours and two sixes in his fine knock of 89 runs in the run chase of 390 runs in the second ODI against Australia at the Sydney Cricket Stadium. Meanwhile, Kohli has scored more than 2000 fours in his glorious career.

Here is the list of captains with most fours in International cricket.

On the other hand, Virat Kohli also became the fastest batsman to score 22000 International runs as he reached the milestone in 462 innings. Kohli surpassed Sachin Tendulkar’s record, who had scored 22000 runs in 493 innings. Thus, Kohli took 31 innings fewer than his idol to reach the landmark.

Meanwhile, India lost the second ODI against Australia by 51 runs as the Aaron Finch-led team completely outplayed them. The hosts posted a gargantuan score of 389 runs on the board after Aaron Finch won the toss and elected to bat first. Steve Smith scored another 62-ball century whereas Finch, David Warner, Marnus Labuschagne and Glenn Maxwell scored fifties.