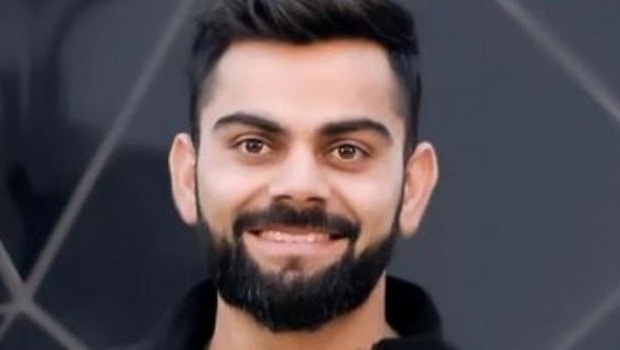 Kohli also loves playing at the Adelaide Oval and he will look to set the tone for the series. It will be important for India to gain early advantage and get the momentum on their side.

Kohli has scored 431 runs at an impressive average of 71.83 while playing at the Adelaide Oval and he has also scored three centuries at the venue. On the other hand, former West Indies skipper Brian Lara had scored 610 runs in four Test matches and he scored his runs at a fine average of 76.25 with the help of two centuries and as many fifties.

Thus, Kohli is 180 runs away from leapfrogging Lara’s record to become the highest run-scorer at the Adelaide Oval by a visiting batsman.

On the other hand, Kohli can also surpass one of Sachin Tendulkar’s records. Sachin had amassed 1809 runs in 20 Test matches against Australia at an impressive average of 53.09. Sachin scored a total of six centuries against the Aussies.

Kohli will look to give his best in the solitary Test match he will play. Kohli’s deputy Ajinkya Rahane will lead the team in the last three Test matches. The first Test match will take place at Adelaide Oval from December 17.