Home » Cricket » Aus vs Ind 2020: Virat Kohli will be disappointed for not chasing down the total despite being well-settled – Ashish Nehra

Aus vs Ind 2020: Virat Kohli will be disappointed for not chasing down the total despite being well-settled – Ashish Nehra 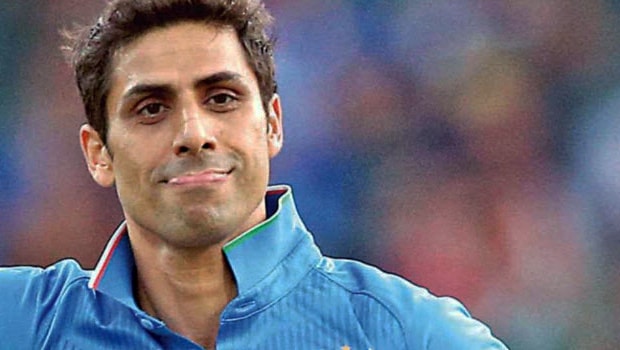 Former Indian fast bowler Ashish Nehra has stated that skipper Virat Kohli will be disappointed as he wasn’t able to chase down the total of 186 runs despite being well-settled. Kohli scored a fine knock of 85 runs off 61 balls but couldn’t take the team over the line in the run-chase.

In fact, Kohli didn’t get the support from other batsmen in the run-chase. However, Kohli has an immaculate record while chasing a total in the white-ball format and he will be a tad disappointed to not get the team to a win.

Kohli has scored 1686 runs in 40 T20I matches at an unbelievable average of 80.28 while batting in the second innings. Furthermore, Kohli’s average boosts to 102 in India’s successful run-chases in the shortest format of the game.

However, India lost three three wickets in the middle overs between overs 7-15 and added only 56 runs. Thus, it put the team on the backfoot and Kohli didn’t have any support from the rest of the batsmen.

Consequently, the asking run rate kept climbing up above 15 runs/over. As India had lost four wickets, it meant that Kohli and Hardik Pandya had to take too many chances. When both Pandya and Kohli were dismissed in quick succession, it was game over for the visitors.

“The margin between a victory and a loss in T20 cricket is very small. If you see in the end, 43 runs from 3 overs is something many teams these days back themselves to chase down. According to me, Virat Kohli’s role in this team is that of a sheet anchor and that is why he has such a high average,” Ashish Nehra told Cricbuzz.

“So Virat Kohli would know that he was set and still couldn’t finish the game for India and thus he would be disappointed with himself. Virat Kohli’s strike rate remains low in the middle-overs, something which he needs to have a look at,” he further added.

India had already clinched the series as they had won the first two matches. However, the tourists had themselves to blame in the third T20I as they gave ample opportunities to the Australian batsmen and didn’t hold on to their chances.