Aus vs Ind 2020: Virat Kohli will be the big wicket for us – Pat Cummins 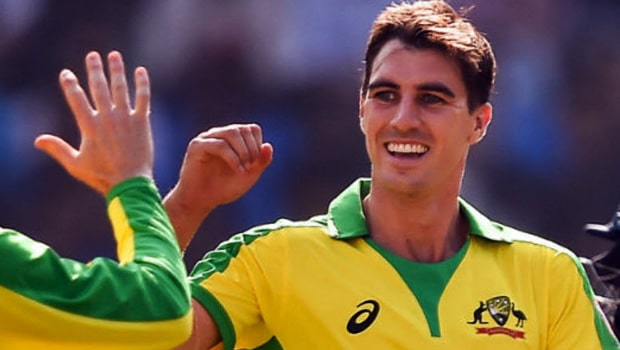 Australia’s ace paceman Pat Cummins considers Indian captain Virat Kohli to be the big wicket for them in the upcoming series. Cummins feels keeping Kohli quiet in the series will be the key to success for the hosts. There is no doubt that Kohli is India’s best batsman across the formats and he is going to play a major role.

However, Kohli will miss the last three Test matches of the forthcoming Border-Gavaskar trophy as he will head back to India to be with his wife for the birth of his first child.

Cummins added that there are always one or two batsmen of the opposition which are the big players and they hold the key.

“I think every side has that one or two batters and they are the big wickets. Most teams have their captain — Joe Root for England, Kane Williamson for New Zealand. You feel like if you get their wickets that goes a long way in winning the game,” Cummins told ‘Fox Cricket’.

“He (Kohli) is always a big one. You commentators talk about him non-stop, so hopefully, we can keep him quiet,” he added.

On the other hand, the World No. 1 Test bowler Pat Cummins feels he has improved his skills in the last couple of years.

“I was probably a bit quicker a few years ago but I feel like in the last couple of years I got better, learning different tempos within the game and also when I am bowling. I feel I got a bit more control on swing and seam,” Cummins said.

The first ODI between Australia and India will take place at the SCG on November 27 whereas the opening T20I will be played at Manuka Oval, Canberra on December 4. The four-match Test series will begin from December 17 at Adelaide Oval.