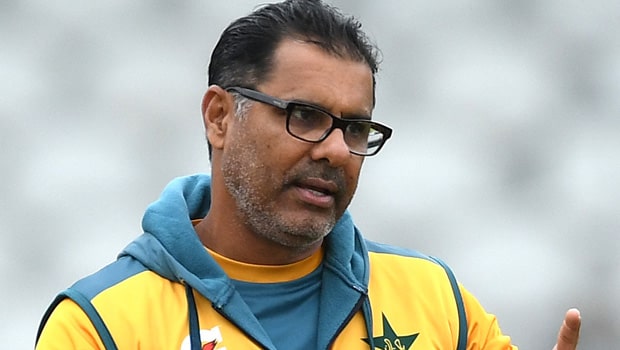 We all are eagerly waiting for the much-awaited series of the year as Australia and India will fight for Test supremacy. Former Pakistan captain Waqar Younis is also waiting for the same and the former fast bowler expects a tight contest between two potent teams.

India had savoured success on their previous tour of Australia as they had won their maiden Test series on the Australian soil by 2-1. However, there were no Steve Smith and David Warner as they were serving their ball tampering bans. With Smith and Warner back in the team and a confident Marnus Labuschagne, there is no doubt that it is a far settled Australian squad as compared to 2018-19.

Meanwhile, India’s pace battery had scalped 50 wickets in the previous four Test matches as they had bowled at the top of their game. Jasprit Bumrah was the pick of the Indian bowlers as he had scalped 21 wickets whereas Mohammed Shami had snared 16 wickets. Thus, they are going to hold the key for the Indian team.

With Warner and Smith back in the Australian team, it is going to be an exciting contest between the Indian pacers and the Australian batsmen. The Indian pace battery is one of the best in the world but they will miss the services of veteran fast bowler Ishant Sharma, who has been reportedly ruled out of the first two Test matches.

Furthermore, India has Umesh Yadav, who has impressed with his speed and there are fast bowlers like Mohammed Siraj and Navdeep Saini.

Waqar Younis told a YouTube Channel as quoted by PTI, “Australia are playing at home and have developed a good pace attack and with David Warner and Steve Smith back they appear to be very strong but India also has some good pace bowlers who have come up rapidly and they bowled well on their last tour to Australia.”

On the other hand, Virat Kohli will head back to India to be with his wife for the birth of his first child after the first Test match and he will miss the last three Test matches.

Thus, the onus will be on experienced batsmen like Ajinkya Rahane and Cheteshwar Pujara. Rahane will lead the team in Kohli’s absence whereas Pujara was the leading run-getter of the previous tour against Australia as he had scored 521 runs in four Test matches.

“The Indian batting is also pretty impressive with some notable test performers like Pujara and Rahane so I expect good contests.”