Home » Cricket » Aus vs Ind 2020: We are expecting India to come out firing – Nathan Lyon

Aus vs Ind 2020: We are expecting India to come out firing – Nathan Lyon 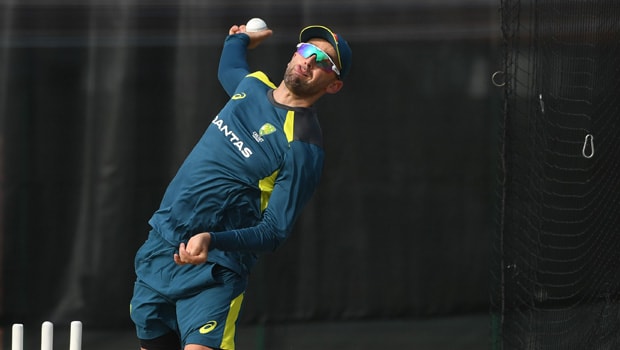 Australia’s veteran off-spinner Nathan Lyon is expecting the Indian team to bounce back in the four-match Test series. India was bundled out for a meagre score of 36 runs in the second inning of the first Test match. Furthermore, India has got plenty of woes to address as the team will be without their skipper Virat Kohli.

Moreover, Mohammed Shami has been ruled out due to a fractured arm. However, Lyon admitted that the Indian team has some quality players in their team and they have the skills to make a solid comeback into the series.

Meanwhile, it is well known that India is not a side which will easily back down. They have world class players in their team and they have firepower to still come back into the series. There is no doubt that it is going to be difficult as the team’s confidence is low but they can turn the tables.

”You look at the quality of players in the Indian side, and they’ve got some world-class players throughout the whole squad. (Saturday) was one of the days where nothing went right for them and everything went right for us. We’ve had all them; it’s part of the game of cricket.”

“We’re expecting them to come out firing and not have any scars from the other day. Cricket’s a new game every day so you can’t look too far back on it. We can’t go out there expecting to bowl them out for (less than) 50 again,” Nathan Lyon added.

Lyon doesn’t want to take anything for granted despite the fact that Australia have taken the early advantage. On the other hand, Ajinkya Rahane will look to lead from the front and the visitors will be forced to make quite a few changes to their playing XI. Rahane should also bat at number four according to some of the cricket pundits.

Shubman Gill, KL Rahul, Rishabh Pant and Mohammed Siraj are expected to come into the final XI. The second Test match will take place at the MCG from December 26.