Aus vs Ind 2020: We didn’t execute well in the end with the ball – Matthew Wade 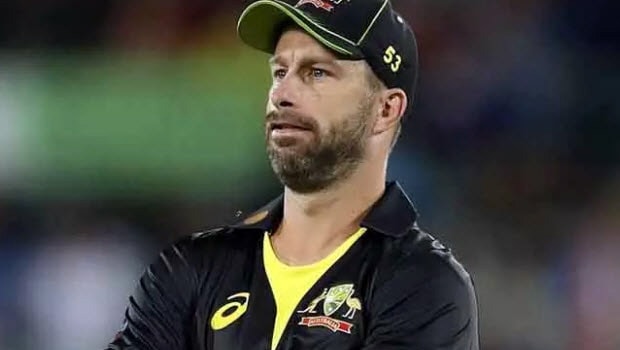 Australia’s standing skipper Matthew Wade believes his bowlers were not able to execute their plans to perfection in the death overs in the second T20I against India at the Sydney Cricket Ground on Sunday. The hosts had the match in their grasp as the visitors needed 37 runs off the last three overs but ended up losing by six wickets.

Hardik Pandya wasn’t at his actual best in the first few deliveries but he was able to turn the tables. Furthermore, birthday boy Shreyas Iyer also supported Pandya in the feg end of the innings. However, Australia didn’t have the experienced bowlers in their team as Mitchell Starc had pulled out due to personal reasons.

Furthermore, Josh Hazlewood was rested whereas Pat Cummins was earlier rested from the limited-overs leg after only two two One-Dayers.

Meanwhile, Hardik Pandya and Shreyas Iyer were at their absolute best in the fag end of the innings. Pandya smashed 42 runs from 22 balls whereas Shreyas Iyer also played a nice little cameo of 5-ball 12 to take his team over the line.

In fact, Australia had done well in posting a challenging score of 194 runs after Virat Kohli decided to bowl first. Matthew Wade was able to take the attack on the Indian bowlers from the get-go but hosts could have got another 10-15 runs. However, T Natarajan kept a tight leash on the proceedings as he conceded only 20 runs in his four overs and also scalped two wickets.

Matthew Wade said in the post-match presentation, “It was good fun. It was a lot more fun till Hardik came out. May be a little bit short with the bat. Unfortunately we didn’t execute well towards the end with the ball. When you get a start like that you want to push but I was disappointed with the way I got out and the timing of my wicket as well. Zampa has been outstanding for the last few years. We just couldn’t execute it well in the end”.

India have been the better team after the first two One Day matches and the visitors have now got the momentum on their side as they have three matches on the bounce. The final T20I will take place at the same venue of the SCG on Tuesday before both the teams start preparing for the much-awaited Test series.