Home » Cricket » Aus vs Ind 2020: We have got our strategies against Virat Kohli – Marcus Stoinis

Aus vs Ind 2020: We have got our strategies against Virat Kohli – Marcus Stoinis 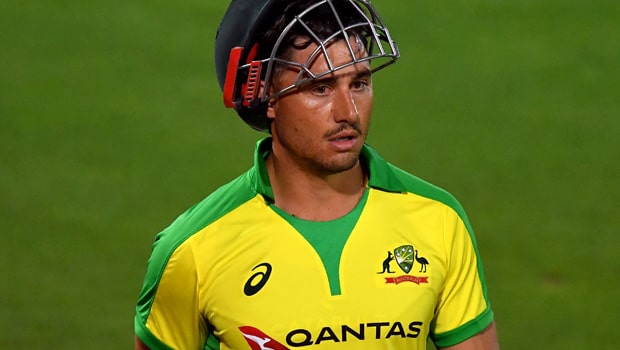 Australian all-rounder Marcus Stoinis has revealed that the hosts have got their strategies ready for Indian captain Virat Kohli for the upcoming series. Kohli is a massive player and the Australians will look to dismiss him cheaply to have an advantage over the visitors.

Meanwhile, Kohli will miss the last three Test matches as he will head back to India to be with his wife for the birth of his first child. However, Stoinis feels Kohli doesn’t need any extra motivation as he is always ready to give more than 100%.

Kohli plays with a lot of passion and Stoinis stated that there will be no leniency from the Indian captain even if he is not available for the last three Test matches.

Kohli has a great record against the Australians and it will be imperative for the hosts to get rid of the talisman batsman. Furthermore, Kohli is known to get under the skin of the opposition and he will look to take the challenge.

There is no doubt that India will miss Kohli’s services in the last three Test matches but the Indian captain will look to give confidence to his team in the matches he will play.

In fact, Australia’s gun fast bowler Pat Cummins also recently stated that Virat Kohli will be a big wicket for them in the upcoming series.

“Don’t worry about Virat; he’s up for every single game that he’s playing,” Stoinis said on Saturday. “I don’t think you can get any extra motivation than 110 percent … he’ll be ready to go.

“We’ve got our strategies (against him), had things that have worked in the past, but other times the plans haven’t worked and he’s made some runs … hopefully things land on our side of the court (this summer),” he added.

Meanwhile, Marcus Stoinis had a great IPL for runners-up Delhi Capitals. The all-rounder scored 352 runs and scalped 13 wickets in the tournament as he was a big positive for the Shreyas Iyer-led team. Consequently, Stoinis will look to continue his good form in the upcoming series against India.

The first ODI between Australia and India will take place at Sydney Cricket Ground on 27th November whereas the Test series will begin from December 17.