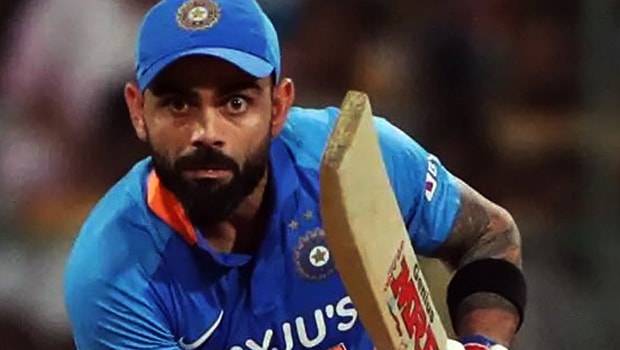 The Indian skipper Virat Kohli is proud of the collective performances of his team after a six-wicket win over Australia to take an assailable lead of 2-0 in the three-match on Sunday at the Sydney Cricket Ground. This was India’s ninth consecutive ninth win in the shortest format of the game.

Kohli gave credit to the collective team performance after another dominating show from his boys. The Indian skipper noted it makes him proud that the team were able to get over the line without the services of their two mainstream white-ball players – Rohit Sharma, who has been injured and Jasprit Bumrah, who has been rested.

Meanwhile, it was a fine performance from India as they chased down a challenging score of 195 runs. Shikhar Dhawan scored 52 whereas Hardik Pandya provided the finishing touches as he smashed unbeaten 42 from 22 balls after T Natarajan scalped two wickets and conceded only 20 runs in his four overs to keep Australia below 200.

Virat Kohli also played a good knock of 40 runs from 24 balls as he timed the ball to perfection. India had lost the ODI series but they have made a roaring comeback to win the last three games on the trot.

Virat Kohli said in the post-match presentation, “We played really well as a team in T20 cricket. The fact that two of our established players are not playing and to win like this, makes me very proud of this team. Everyone has played 14 games recently (in the IPL) and they know their plans. Natarajan was outstanding and Shardul was good today. Hardik finished off the game and Shikhar getting that fifty, it’s a whole team effort”.

Kohli heaped praise on Hardik Pandya for finishing the game on a high for the team when he was under the pump. The Indian captain also played an uncharacteristic ramp shot and he was able to nail the same. Kohli added he surprised himself with that shot and he would ask AB de Villiers about the same.

Meanwhile, India will look to continue the momentum going in the final T20I of the series. The third T20I will take place at the same venue of the SCG on Tuesday.