Aus vs Ind 2020: You cannot write off this Indian team – VVS Laxman 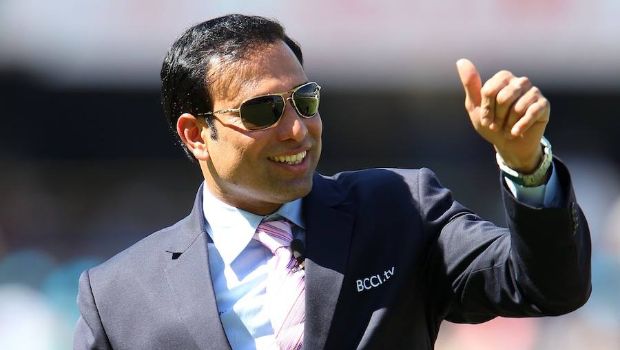 Former Indian batsman VVS Laxman believes one can not write off the current Indian team.

A lot of cricket pundits including Michael Vaughan, Ricky Ponting and Mark Waugh predicted that there was a good chance for Australia to clean sweep the Indian team by 4-0 after the first Test match.

India was bundled out for a meagre score of 36 runs in the second innings of the first Test match and thus a lot of cricket boffins thought the visitors had no chance of making a comeback. Furthermore, India was going to be without the services of their full-time skipper Virat Kohli, who returned back to the country to be with his wife for the birth of his first child.

Moreover, India’s gun fast bowler Mohammed Shami was ruled out of the entire series due to a fractured arm. However, Ajinkya Rahane was able to turn the tables for the team as he led with aplomb. Rahane scored a magnificent hundred whereas Shubman Gill, Jasprit Bumrah, Ravichandran Ashwin, Ravindra Jadeja and Mohammed Siraj also contributed to the win.

Laxman said while talking at Star Sport Cricket Connected, “Cricket is a very unpredictable game. Thus, you cannot predict what might happen in the future. Although India were bowled out for just 36 runs, although Virat Kohli was returning back to India and Shami was ruled out of the series, you cannot write off any team, especially this Indian team.”

“We have seen the way India won the Test series on Australian soil for the first time in 2018-19. So I feel one needs to always remember that no team should be written off.”

The visitors came up with a collective effort in the second Test match and their historic win at the MCG has set up the rest of the series. The Indian team didn’t throw in the towel after they ignominiously lost the first Test match and showed real character to bounce back in style.

The tourists have shown that they are not a pushover team and dominated the second Test match throughout to level the series 1-1. Ajinkya Rahane-led team will look to continue the same show in the upcoming two Test matches.