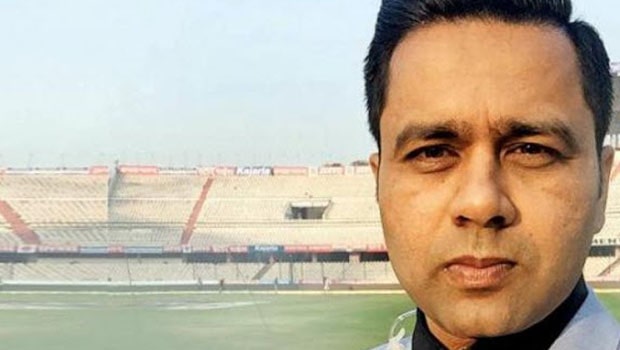 Former Indian opener and now a cricket commentator Aakash Chopra has picked three positives for the Indian team from the Border-Gavaskar trophy. Chopra selected Shubman Gill, Rishabh Pant and Mohammed Siraj as the three rising stars for the Indian team.

Shubman Gill impressed one and all with his timing and back foot punches during the four-match Test series. Gill made his debut at the MCG and scored 45 and 35* to hit the ground running. Subsequently, the flamboyant right-hander scored his maiden fifty in the Sydney Test.

Gill’s best knock of the series came in the final Test match at the Gabba, Brisbane when scored a stroke full 91. Thus, the Punjab batsman was able to lay down the foundation of the run-chase for the visitors. Gill scored a total of 251 runs in three Test matches at an average of 51.80.

Rishabh Pant was Aakash Chopra’s second choice. Pant scored a brilliant knock of 97 runs in the Sydney Test match and gave a glimmer of hope to the tourists to chase down the massive total.

Subsequently, Pant scored a match-winning knock of 89* runs in the second innings at the Gabba to help his team chase down 328 runs. Pant scored 274 runs at an impressive average of 68.50 in three Test matches and finished as India’s leading run-getter in the Test series.

Aakash Chopra picked Mohammed Siraj as his third rising star of the tour. Siraj made his debut in the Boxing Day Test match and impressed straight away as he scalped five wickets in the match.

In the absence of Jasprit Bumrah, Ravichandran Ashwin and Ravindra Jadeja, Siraj was the leader of the pack in the fourth Test match. The Hyderabad fast bowler scalped his maiden five-wicket haul in the second innings and helped his team keep Australia under 300.

Siraj snared 13 wickets in three Test matches and ended as the leading wicket-taker of the series for the tourists.