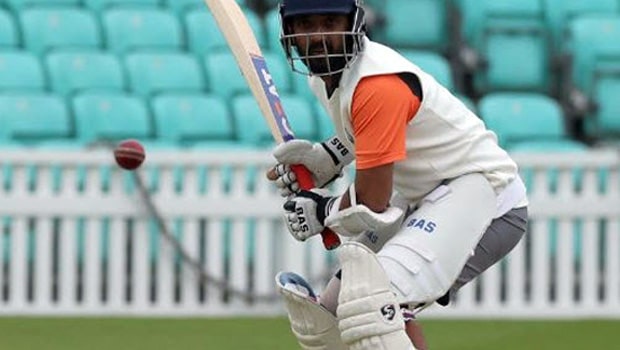 India’s stand-in skipper Ajinkya Rahane has impressed one and all with his leadership skills in the two Test matches he has led against Australia in the ongoing Border-Gavaskar series. Rahane has now joined the likes of legendary Indian captains like Kapil Dev and Sourav Ganguly in an elite record after the team pulled off a historic draw at the SCG on Monday.

Rahane has become the third Indian captain after Kapil Dev and Sourav Ganguly to remain unbeaten after the first two Test matches as leader in the Australian conditions.

The Indian team was bundled out for a paltry score of 36 runs in the second innings at Adelaide Oval and thus the visitors were under a lot of pressure. However, Rahane led the team in a sedate approach in the second Test match and helped the team in making a roaring comeback.

Rahane was guile in his approach and he was spot on with his field placements and bowling changes in the second Test match. Furthermore, Rahane scored a magnificent knock of 112 runs in the first innings to help his team extend the lead to 131 runs. Rahane also scored unbeaten 27 runs in the second innings to chase down the target.

Subsequently, Rahane didn’t have a great third Test match as a batsman as he scored 22 and four runs in both the innings. However, a fine collective effort from Cheteshwar Pujara, Rishabh Pant, Hanuma Vihari and Ravichandran Ashwin helped the visitors in drawing the third Test match.

Pant and Pujara added 148 runs for the fifth wicket alliance as they batted at the top of their game. Pujara scored 77 runs whereas Pant smashed a fine knock of 97 runs. Subsequently, Hanuma Vihari faced 161 balls while Ravichandran Ashwin played 128 balls to help India savage a draw in the New Year’s Test match.

The fourth Test match will take place at Brisbane from January 15.