Aus vs Ind 2021: Ajinkya Rahane reveals why he picked Washington Sundar over Kuldeep Yadav in Brisbane 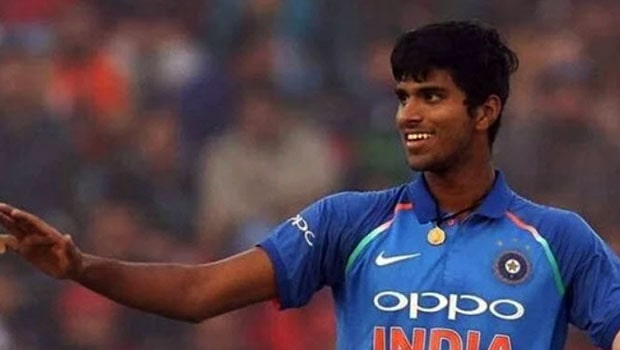 When India’s spinner Kuldeep Yadav was not picked in the fourth Test match at the Gabba, Brisbane, it had left a lot of cricket experts surprised. Yadav was there in the squad from the beginning and he deserved his chance in the absence of Jasprit Bumrah, Mohammed Shami, Ravichandran Ashwin, and Ravindra Jadeja.

However, Rahane decided to debut a young Washington Sundar in the Gabba Test. Rahane revealed that he wanted to play with five bowlers and he picked Sundar over Kuldeep because of the batting credentials of the former.

If Kuldeep had played, then it would have been a long tail for the Indian team. However, Sundar had impressed one and all with his batting skills. The move went on to be successful as Sundar scored a fine knock of 62 runs and added 123 runs with Shardul Thakur to get India out of the troubled waters.

In fact, the visitors were in all kinds of trouble at 186-6 and they were still trailing by 183 runs in the first innings. However, the partnership between Sundar and Shardul was able to get the team back in the contest.

Furthermore, not only with the bat but Sundar also delivered the goods with the ball. The off-spinner, who didn’t have a lot of First-class experience, scalped three wickets in the first innings, including a big one of Steve Smith. Sundar also dismissed a dangerous-looking David Warner in the second dig when he trapped him LBW.

Sundar then scored a quickfire 22 from 29 balls in the second essay to help his team get close to the target of 328 runs. Thus, the youngster was able to prove his selection and didn’t disappoint his captain as well as the team.

“It was a really tough call because Kuldeep was there as a spinner and he deserved to play. But then we had to see our best combination for the given day and the Test match. Washington came in because of his batting. I was thinking about playing 5 bowlers and he could give us that option as well. We know he is a very good batsman and he proved that,” said Rahane while talking to Sports Today.

Sundar had a fine debut as he scalped four wickets and also scored 84 runs for the team. Ergo, he played an instrumental role in the team’s win at the Gabba, Brisbane.

After his impressive debut, Sundar is also named in India’s 18-man squad for the first two Test matches against England. 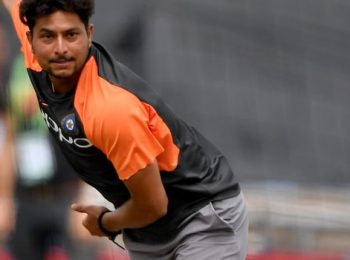 The more one sits out the more it gets tougher: Kuldeep Yadav

The last few months have been extremely tough for Kuldeep Yadav. Not only has he been complet... Read More 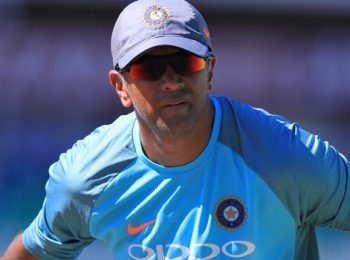 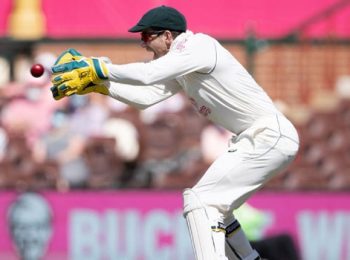