Aus vs Ind 2021: Australia became desperate and petty on the final day at SCG – Ian Healy 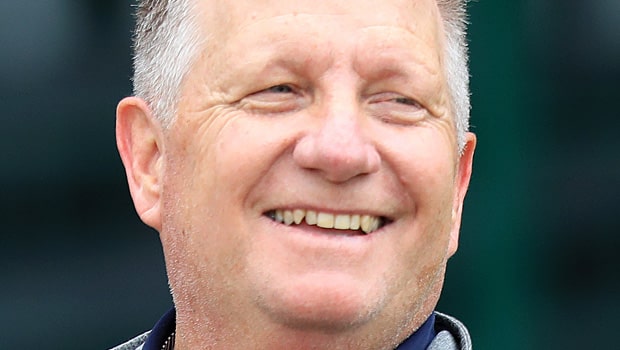 Former Australian wicket-keeper batsman Ian Healy has lashed at Tim Paine-led team for their paltry performance on the final day at the SCG against India. Australia had their noses in front as they had set up an imposing target of 407 runs for the Indian team in the second innings. The hosts required eight more wickets on the final day of the Test match and got off to an ideal start as Nathan Lyon dismissed Ajinkya Rahane in the second over of the day.

However, Tim Paine didn’t have a great day both as a leader and also as a wicket-keeper, which led to the downfall of the tem. Paine dropped Rishabh Pan twice t when he was on three and 56 and it was a big miss for the Australian team.

Pant went on to score 97 runs from 118 balls, which pushed the Australians on the backfoot. In fact, at one stage, Pant gave a glimmer of hope to the Indian team to even chase down the total.

Meanwhile, Paine’s frustration was palpable as he tried to get under the skin of Ravichandran Ashwin with continuous sledging but it was of no avail as the right-hander faced 128 balls to keep the Australian bowlers at bay.

Former Australian skipper Ian Healy feels the hosts crossed the line there and Ashwin had answers to all of it.

“They overstepped the mark there. They became very desperate, they became very petty and Ashwin had an answer for the lot,” Healy said while talking to SEN Radio.

On the other hand, Healy believes there is no need to change the Australian bowling line-up as they were up to the mark. The Aussie fast bowlers bowled their hearts out but there was hardly any assistance for them despite it being the fifth day’s pitch at the SCG.

However, a lot of credit should go to Cheteshwar Pujara, Rishabh Pant, Ravichandran Ashwin and Hanuma Vihari who were the visitors’ heroes on the final day.

“The bowlers were fantastic, I wouldn’t be splitting them up. I’d be giving them a chance in three days to get that right and really enjoy Brisbane. “Don’t split them up. I thought the bowling was fine,” Healy added.