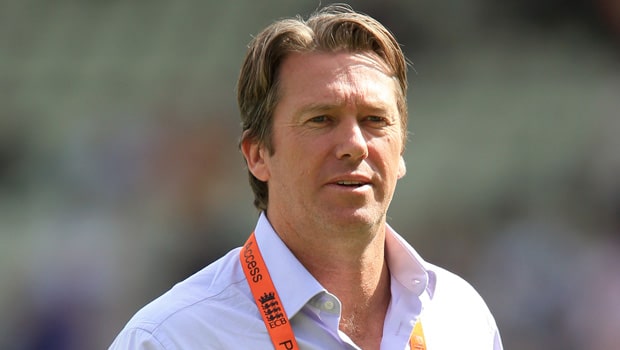 Former Australian legendary fast bowler Glenn McGrath believes hosts have been too defensive in their batting approach as they haven’t shown the intent to score runs against India. McGrath stated that it is quite unusual to notice Australia score their runs at less than two runs/over.

Australia is known to be aggressive in their batting approach especially in their own conditions but it hasn’t been the case in the ongoing Border-Gavaskar series against India. The hosts scored their runs at an economy rate of 2.69 in the first innings at the MCG whereas they scored below two runs/over in the second innings.

Australia’s batsmen have struggled to get going as the Indian bowlers have their wood on them. The visitors have come up with their plans and their execution has been spot on.

Meanwhile, David Warner, who is known to play aggressively, will be added to the final XI in the third Test match. McGrath feels Warner’s inclusion in the side will be a massive fillip for the hosts.

“It is going to be interesting to see whether David Warner is back to full fitness to play as usual. When he goes out batting, he is looking to score runs, he doesn’t want to be tied down. It’s quite unusual to see Australia go along at less than 2 runs per overI think that’s been the biggest issue the Australians have had.

They haven’t been proactive. They haven’t shown the intent to score runs. So they need to change that mindset and maybe someone like David Warner coming back will allow them to do that,” said Glenn McGrath in the press conference.

Australian batsmen will need to adopt a more aggressive approach as they have been too tentative which has allowed the Indian bowlers to dominate them. The third Test match starts tomorrow at the MCG.