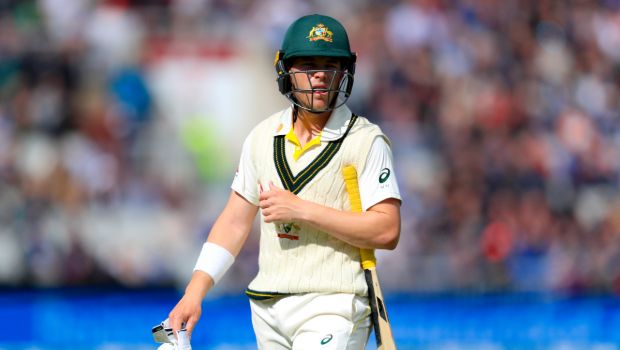 Australia have named their final XI for the fourth Test match at Brisbane as Victoria’s left-hander Marcus Harris has replaced Will Pucovski.

Pucovski couldn’t clear the fitness Test on Thursday as he had dislocated his shoulder partially in the third Test match at the Sydney Cricket Ground.

The right-hander had impressed on his debut after he had missed the first two matches due to concussion. The 22-year old batsman had scored 62 runs in the first innings of the SCG Test.

On the other hand, Marcus Harris has been in sublime form in the Sheffield Shield matches. The left-hander has scored 355 runs in two matches while playing for Victoria at a splendid average of 118.33, including a highest score of 239 runs.

Furthermore, the southpaw had also impressed during the last series against India in 2018-19 as he had finished as the leading run-getter for Australia with 258 runs in four matches at an average of 36.86. Australia’s head coach Justin Langer had confirmed that Harris will replace Pucvoski if the right-hander fails to recover his match fitness.

“Harry’s just a no-fuss very good player,” captain Paine said. “He’s been working his backside off for a while now, he’s had huge numbers in Sheffield Shield cricket and deserves his opportunity.”

Meanwhile, Marcus Harris was not originally in the Australian Test squad but he was later added when Will Pucovski and David Warner were ruled out of their respective injuries.

Australia had dominated the third Test match but they couldn’t land the finishing punch at the SCG. The hosts have a potent team and they will look to make the most of their momentum. On the other hand, India will be troubled by injuries and they could have a difficult time in selecting their final XI.

The fourth Test match will begin tomorrow at the Gabba, Brisbane.