Aus vs Ind 2021: Australia’s batting line-up is the weakest among the top four teams – Gautam Gambhir 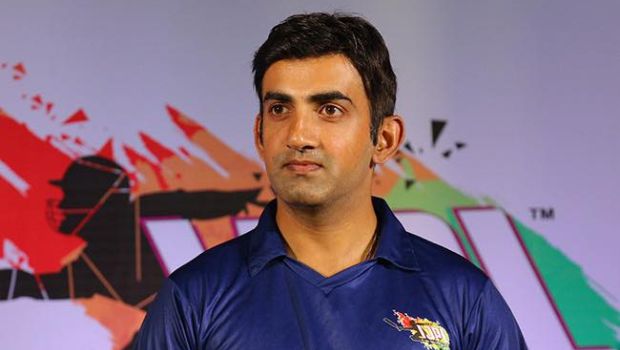 Former Indian opening batsman Gautam Gambhir feels India has a good chance of retaining the Border-Gavaskar trophy as Australia’s batting line-up is one of the weakest among the top four teams.

Gambhir believes Australia are vulnerable in their batting and the visitors must exploit the opposition’s pet peeve.

Australia have three main batsmen in their line-up – David Warner, Marnus Labuschagne and Steve Smith. Warner missed the first two Test matches due to groin injury and he was dismissed cheaply in the first innings of the third Test for five runs. Labuschagne has got off to starts in the ongoing series but he hasn’t been able to convert them into substantial scores.

Furthermore, Steve Smith, who is Australia’s best batsman, has struggled to get going. Smith has scored 10 runs in the first two matches at a meagre average of 3.33. Australian batsmen like Joe Burns and Travis Head have been out of form and both of them were dropped from the third Test match.

“I haven’t seen this kind of Australian batting line-up in my life. So, vulnerability is there. They haven’t played India’s main attack. If Shami, Ishant, and Umesh Yadav were fit then there would have been no reply from the Australians. So, there is a big possibility and chance that we can win this series.”

In fact, Australia have failed to go past the 200-run mark in the first two Test matches. Furthermore, the hosts have surprisingly looked tentative in their approach and they have been a bit defensive.

A lot of credit goes to the Indian bowlers who have come up with the right plans against Australia and their execution has been spot on. Ravichandran Ashwin has been the pick of the bowlers as he scalped 10 wickets whereas Jasprit Bumrah has taken eight wickets in the opening two Test matches. Moreover, Mohammed Siraj made an impressive Test debut at the MCG as he returned with five wickets.

Australia have looked far better in the third Test as they are currently 123-2 after winning the toss.