Aus vs Ind 2021: Cheteshwar Pujara reveals the reason behind his low strike rate 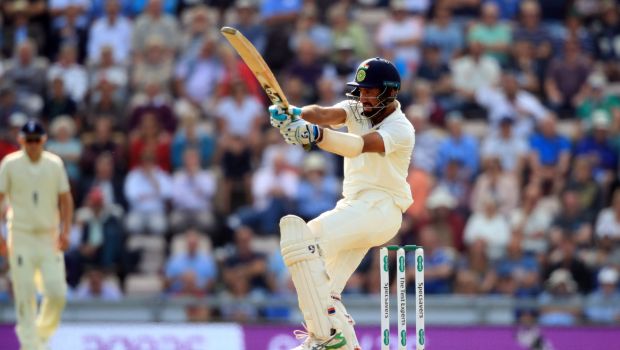 Pujara came under scrutiny for his paltry strike rate and former players like Ricky Ponting had questioned the batsman’s intent.

It is noticed that Pujara mostly increases his strike rate after getting settled or going past the 50-run mark. Pujara scored three fifties against Australia but he wasn’t able to bat big as compared to the previous series of 2018-19.

Meanwhile, Pujara noted that he batted in the series without any match practice and didn’t play any first-class match due to Covid-19. However, on the other hand, the other players were had played in the IPL and the limited over series before the four-match Test series. Pujara feels a breakthrough series like 2018-19 comes on a rare occasion in a player’s career.

“I came into the series having only done net sessions because of Covid. You need some first-class matches, and I got only one. So, to expect me to be in that rhythm, even with Steve Smith you saw it was difficult for him initially in the series,” Pujara said while talking to Hindustan Times.

“Most of the time, once I get past 50, my strike rate goes up. In this series, I didn’t go on and score big scores. But one can’t compare performances to 2018-19 because getting three hundred and 521 runs in a series can happen only a few times in your career, in some cases, only once,” Pujara added.

In fact, Pujara was instrumental in the success of the team in the fourth Test match when he faced 211 balls to score 56 runs. India had lost the early wicket of Rohit Sharma and Pujara was able to block one end by dead batting the Australian bowlers. Pujara even took 11 blows on his body from the relentless bowling attack of the hosts and didn’t let wickets tumble from his end.

Pujara will look to deliver the goods in the upcoming four-match Test series against England.