Home » Cricket » Aus vs Ind 2021: Had Pant batted a little longer, India could have won the Test match – Gautam Gambhir

Aus vs Ind 2021: Had Pant batted a little longer, India could have won the Test match – Gautam Gambhir 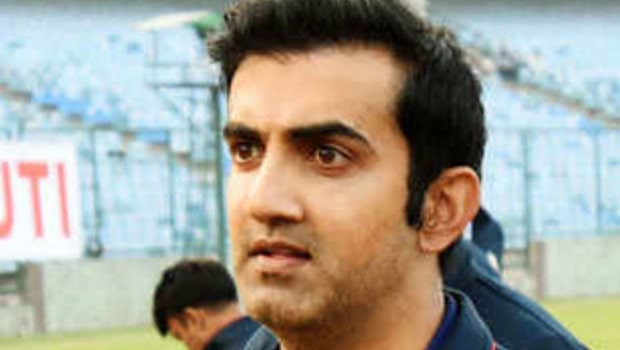 Former Indian opener Gautam Gambhir reckons Team India could have gone on to win the Sydney Test match on Monday against Australia had Rishabh Pant batted a little longer. Pant started in an uncharacteristic fashion as he scored only five runs off the first 36 balls. However, the left-hander soon changed his gears and took the attack against the Australian bowlers.

Pant went hard against Australia’s veteran spinner Nathan Lyon, hitting him for three sixes and eventually taking him out of the attack. The southpaw added 148 runs with Cheteshwar Pujara after India lost the early wicket of their captain Ajinkya Rahane on the final day.

In fact, Pant gave a glimmer of hope to the Indian team to even chase down the imposing target of 407 runs when he was going strong.

“Unbelievable!” Gambhir said on Star Sports’ Cricket Connected. “That just shows the character of the team as well. Rishabh Pant batted really well. Obviously, he batted the way he should’ve batted and he backed his strengths and he lived by the sword and you die by it.”

“Yes, people might just say that there was no need to play that shot, but he kept playing and kept India in the game. Had he batted a bit more longer India could have actually gone on to win the Test match, which probably would have been the most historic win ever,” he added.

However, after Pant’s dismissal, it was all about survival for the visitors as Cheteshwar Pujara was soon dismissed and Hanuma Vihari suffered a hamstring injury. Vihari faced 161 balls whereas Ashwin played 128 balls to take India to a historic draw.

Meanwhile, Gambhir also praised Pujara for his resistance. Pujara faced 176 balls to score 50 runs in the first innings and he was criticised for his poor strike rate by a lot of cricket boffins. Gambhir added that Pujara is one of the few modern day batsmen who can play time and session.

The final Test match will take place at the Gabba, Brisbane from January 15.