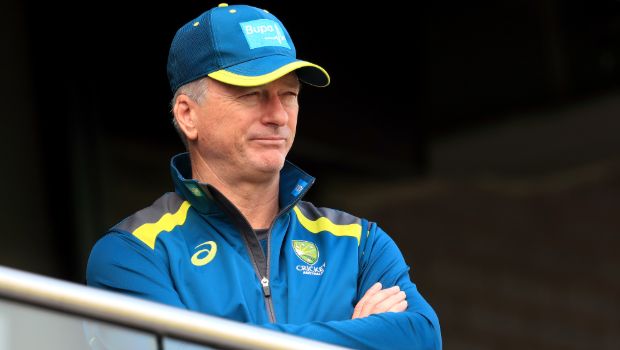 Australian team of 2001 under Steve Waugh was a force to reckon and they were on a roll as they had won 16 Test matches on the bounce. Australia had convincingly won the first Test match at Mumbai by 10 wickets.

However, the hosts came back in style in the memorable Kolkata Test match. The tourists had enforced the follow-on on India but the gargantuan alliance of 376 runs between Rahul Dravid and VVS Laxman brought India back in the game. On the other hand, the Turbanator was on a roll as he scalped 13 wickets in that game.

Harbhajan finished with 32 wickets in three Test match series at an unbelievable average of 17.03. Furthermore, the young off-spinner had bowled with an amazing strike rate of 33.47. Harbhajan had breathed down the neck of the visitors and Waugh recalled that all the Australian batsmen struggled against him except Matthew Hayden, who top scored in the series with 549 runs.

“He won the series for India in 2001. 32 wickets in 3 Tests. We just couldn’t counteract his bounce. He got this amazing bounce off the length. Every spell he bowled against, he dominated us.

“[He had an] Incredible strike rate, bowled a lot of overs and was consistent. Hayden probably took him on and did well, but the rest of us really couldn’t find a way to get on top of him. Without him, we would have won the series. A very influential figure, particularly against us,” Steve Waugh said in a video posted on cricket.com.au.