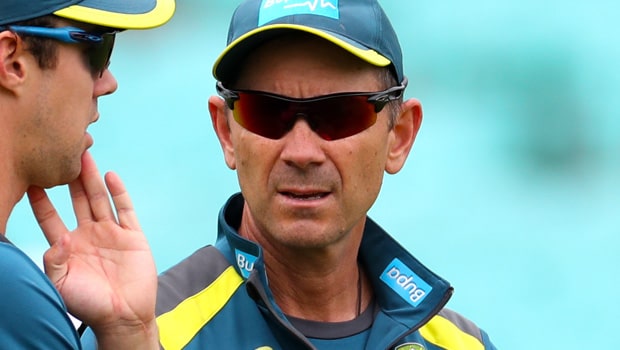 Australia’s head coach Justin Langer is all impressed by rookie all-rounder Cameron Green. The lanky all-rounder top-scored (84) for the hosts in their second innings as he scored his first fifty of his Test career. Green took his time in the initial phase and looked confident in his approach.

The right-hander took 116 balls to complete his maiden fifty as he batted at the top of his game. Green played some delightful shots down the ground and helped Australia strengthen their lead. The right-hander showed the resistance in his approach and showed his class.

Langer noted that Green was adopting a sedate approach in the earlier innings he played and he asked him to express himself as Australia was in a dominating position.

“Since he’s come into Test cricket it looks like he’s almost born to play,” Langer said. “He was a bit defensive in the first innings and that’s certainly not how he plays in first-class cricket. We just encouraged him to be a bit more positive, look to score a bit more today, and he did that.

Meanwhile, Green also made good use of the long handle after reaching his maiden Test fifty. The right-hander who has impressed in Sheffield Shield, scored four sixes in his innings.

Green took the attack against Mohammed Siraj and Jasprit Bumrah, hitting the former to three sixes over long-on and pulling the latter to deep square-leg. The 21-year old changed gears after reaching his fifty as he scored the next 33 runs off just 16 balls. Langer added Green is a class act and looked great during his entire innings.

“A lot of people will talk about those sixes he hit but I just thought his whole innings, the way he was driving the ball down the ground [and] always looking to push and hit ones … he looks like a real class act,” Langer remarked.

Meanwhile, Cameron Green also showed the stomach for the fight in the second innings of the second Test match at the MCG. Green had scored 45 runs off 146 balls and had delayed India’s win in the Boxing Day Test match.

Furthermore, Green can chip in some overs to help Tim Paine give rest to his strike bowlers. Moreover, Green has been mighty impressive at gully and took a fine catch to dismiss Shubman Gill in the first innings.