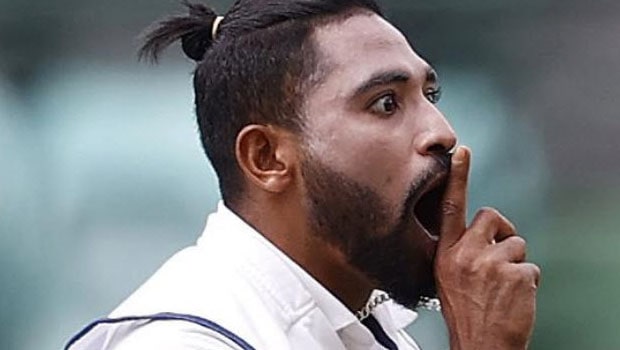 India’s greenhorn fast bowler Mohammed Siraj impressed in his maiden Test series and proved that he belonged at the top level. India’s stand-in captain Ajinkya Rahane was all praise for the youngster and he revealed that Siraj worked really hard on his game to deliver the goods for the team.

Siraj lost his father on November 20 but he couldn’t even go for the last rites due to quarantine protocols and decided to stay with the team. The fast bowler was given his debut cap in the Boxing Day Test match and he had a memorable first Test as he scalped five wickets and played a key role in India’s win at the MCG.

However, just after playing two Test matches, Siraj had to be the team’s pack leader in the absence of Jasprit Bumrah, Mohammed Shami, Ravichandran Ashwin, and Ravindra Jadeja in the fourth Test match at the Gabba. Siraj grabbed his opportunity with both hands as bagged his maiden five-wicket haul and kept Australia under 300 in the second innings.

In fact, Siraj scalped 13 wickets in the three-Test matches he played at an average of 29.54 and finished as the leading wicket-taker for the visitors. The fast bowler bowled in the right areas and showed great control in his bowling. Ergo, the Hyderabad bowler was able to reap rewards for his hard work and this performance must have given him a lot of confidence.

“I was really happy for them. Siraj especially. What he went through during the series. Start of the series lost his father but he was mentally tough. He wanted to be there with the team,” Rahane told Sports Today.

Siraj’s performance was exemplary on the Australian tour and he will look to keep up the good show. Siraj showed a lot of courage as he was also racially abused by the Australian crowd but the 26-year old didn’t let that affect his performance.

Siraj is also named in the 18-man squad for the series against England and he will look to continue his good form. The first Test match will take place at MA Chidambaram Stadium, Chennai from February 5.