Home » Cricket » Aus vs Ind 2021: Hope all of us realise the importance of Pujara, Ashwin and Pant – Sourav Ganguly

Aus vs Ind 2021: Hope all of us realise the importance of Pujara, Ashwin and Pant – Sourav Ganguly 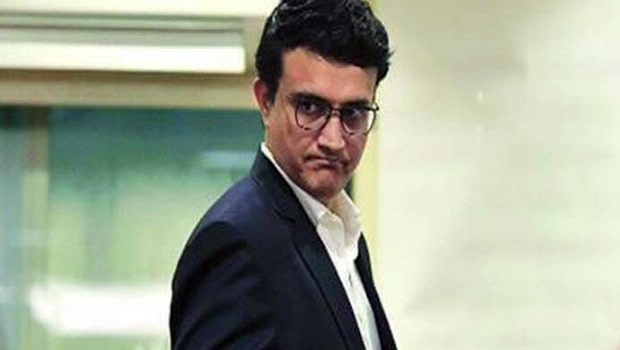 Meanwhile, a lot of cricket pundits had questioned Cheteshwar Pujara’s approach in the first innings after he had faced 176 balls to score 50 runs. Pujara played a crucial knock in the second innings as he played 205 balls to score 77 runs and helped the team in drawing the match.

On the other hand, Ravichandran Ashwin wasn’t in the best of batting forms in the last couple of years. Ashwin has a decent batting technique and he kept the Australian bowlers at bay as he faced 128 balls to score 39 runs. Ashwin has also done a fine job with the ball in the ongoing series and he has been the pick of the Indian bowlers.

Rishabh Pant also played a key role as he pushed Australia on the backfoot with his aggressive knock of 97 runs off just 118 balls. Pant smashed a dozen fours and three maximums and took the attack on the Australian bowlers. The left-hander had taken a lot of criticism for his wicket-keeping but proved his mettle with the bat in the second innings.

Furthermore, Hanuma Vihari also showed all the resistance in the second innings. Vihari faced 161 balls and batted for almost three and a half hours despite suffering from the hamstring injury. Thus, Pujara, Pant, Vihari and Ashwin were all instrumental in saving the Test match for the Indian team at the SCG.

Ganguly took to Twitter to share his thoughts on India’s memorable draw. The post read, “Hope all of us realise the importance of pujara,pant and Ashwin in cricket teams..batting at 3 in test cricket against quality bowling is not always hitting through the line ..almost 400 test wickets don’t come just like that..well fought india..time to win the series”.