Home » Cricket » Aus vs Ind 2021: I don’t think Cheteshwar Pujara at all is the culprit – Tom Moody

Aus vs Ind 2021: I don’t think Cheteshwar Pujara at all is the culprit – Tom Moody 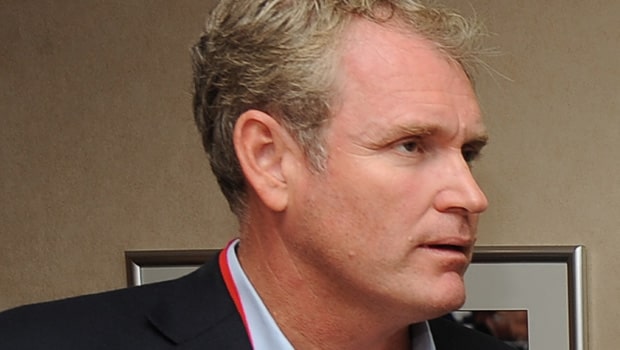 India scored their runs in 100.4 overs and the visitors maintained a run-rate of 2.4 during their innings. A lot of cricket boffins including Ricky Ponting blamed Cheteshwar Pujara for his lack of intent as he meandered to 50 runs off 176 balls at a strike rate of 28.41.

Ponting and other experts believe that India was not able to take the game forward due to Pujara’s mundane strike rate and it could have been a different story had he batted a bit more aggressively.

However, it should be noted that playing defensively is Pujara’s forte and he has done that successfully all through his career. Playing aggressively is not Pujara’s cup of tea but it is believed that he could have rotated the strike a bit more than he did.

But Moody reckons Ajinkya Rahane and Hanuma Vihari could have batted more aggressively during their partnership with Pujara. Rahane, despite scoring a hundred in the second Test match, took 70 balls for scoring 22 runs whereas Vihari crawled to four runs after facing 38 balls.

The pressure increased and it forced Vihari to go for a risky single, which eventually ended his innings after a brilliant piece of fielding from Josh Hazlewood.

Moody told ESPN Cricinfo, “I don’t think (Cheteshwar) Pujara at all is the culprit in this case, generally in his career he has played his brand of cricket, and it would be unfair for the team to be asking him to be playing something which is totally out of his natural style.”

Moody further said, “I will put it down to Rahane and Vihari, who came in and scored 4 off 38 balls. To me, both these players needed to get the game moving, understanding the role that Cheteshwar Pujara has done not only in this series but every other series that he has played Test cricket for India.”

Pujara has come under the scrutiny for his paltry strike rate but the batsman stated that he couldn’t have done anything different. The right-hander from Saurashtra believes that it was one of the best of balls of the series he received from Pat Cummins as it was almost unplayable.