Home » Cricket » Aus vs Ind 2021: If Team India win against Australia, it will be the biggest series win in Test history – Shoaib Akhtar

Aus vs Ind 2021: If Team India win against Australia, it will be the biggest series win in Test history – Shoaib Akhtar 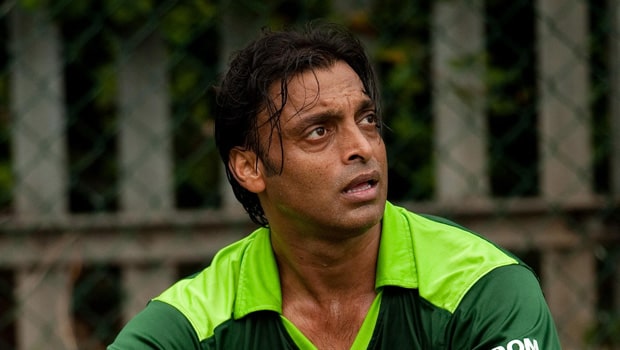 Former Pakistan gun fast bowler Shoaib Akhtar believes if the Indian team can win at the Gabba, it will be the biggest series win in Test history. The Border-Gavaskar series is currently tied at 1-1 after the visitors came up with a rearguard effort to save the third Test match at the Sydney Cricket Ground.

India is without the services of all their full-time captain Virat Kohli, who had returned back to the country to be with his wife for the birth of his first child. Furthermore, India has been hampered by a plethora of injuries in the ongoing Test series.

The visitors are without the services of their ace fast bowler Mohammed Shami who was ruled out after the first Test match. Moreover, Jasprit Bumrah and Ravichandran Ashwin, who are India’s best bowlers, are doubtful for the last Test match.

However, despite the adversities, India made a roaring comeback in the second Test match to level the series after they were knocked out for 36 runs. Furthermore, the tourists were down and out in the third Test match but they fought like warriors on the final day to save the Test match.

Shoaib Akhtar said while talking on his YouTube channel, “Now at the final stages (of the series), I think India have got it in them to win this series. Again, a last little push, where they will face issues, they have several injury concerns, but the Indian bench strength has to believe that they can do it, they need to give one last effort and they can win the series,” Shoaib Akhtar said.

“If from this point onwards, India goes on to win this series, then that will be a big big victory. According to me, it will be the biggest series win in Test history.”

Indian players have played with a big heart so far in the series and they will look to come out on top at Brisbane. It is not going to be easy for the visitors as they have a lot of injury woes, which has put them on the backfoot even before the Test match has begun. Moreover, Brisbane is Australia’s fortress and they have not lost a Test match there since 1988.