Home » Cricket » Aus vs Ind 2021: India needed Rahane because there was a need to bring calmness – Ramiz Raja

Aus vs Ind 2021: India needed Rahane because there was a need to bring calmness – Ramiz Raja 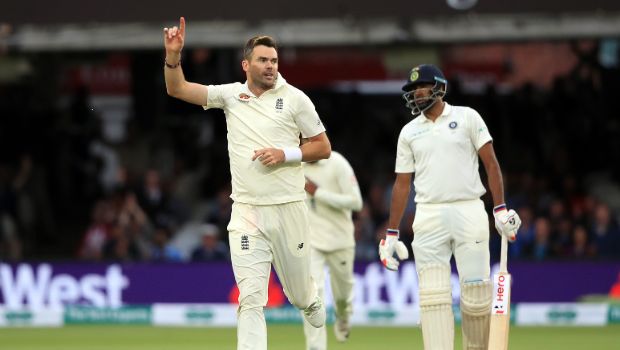 India was skittled out for a meager score of 36 runs in the second innings of the first Test match, which is their lowest ever score in the Test fold. Furthermore, India was without the services of their full-time skipper Virat Kohli and gun fast bowler Mohammed Shami was injured.

However, Rahane was able to get the team back on track as the visitors went on to win the Boxing Day Test match by eight wickets. The right-hander led from the front and scored a majestic 112 runs in the first innings to help the team take a lead of 131 runs.

Rahane took his time in the initial phase of his innings and delivered with the bat when it mattered the most. Subsequently, Rahane kept his calm as a leader despite a spate of injuries. Thus, he deserves a lot of credit for taking the team to a historic Test series victory.

On the other hand, Ramiz also gave credit to India’s head coach Ravi Shastri for getting the best out of the team in the arduous Australian conditions.

“I really like Virat Kohli because he has lifted everyone in the system and has provided aggression. He has a lot of contributions to this team.

“At the time, India needed Ajinkya Rahane because there was a need to bring a calmness within the team after getting all out for 36 in Adelaide. He really handled it well,” Raja said while speaking on the YouTube channel Cricket Baaz with Waheed Khan.

“I give the most credit to coach Ravi Shastri because brain trust comes under pressure after getting all out for 36.

Aijnkta Rahane led with a calm mind on his shoulders and he was able to get the best out of the young team. Rahane scored 268 runs in four Test matches at an average of 38.29 against Australia. The right-hander will look to continue his good form in the series against England.

Rahane will now return to his role of vice-captaincy for the four-match Test series. The first Test match against England will take place at the MA Chidambaram Stadium, Chennai from February 5.