Home » Cricket » Aus vs Ind 2021: India will have to dismiss Australia under 200 to win the match – Sunil Gavaskar

Aus vs Ind 2021: India will have to dismiss Australia under 200 to win the match – Sunil Gavaskar 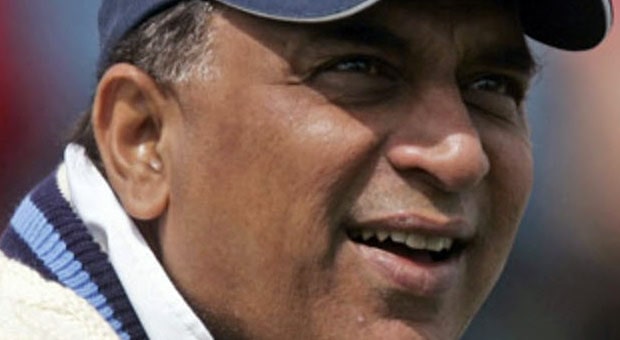 Indian legend Sunil Gavaskar believes the visitors will need to dismiss Australia under 200 to win the ongoing Brisbane Test match. Australia currently leads by 54 runs and they have all the 10 wickets in hand. The tourists did a fine job in posting 336 runs after Shardul Thakur and Washington Sundar added 123 runs for the seventh wicket on Sunday.

At one stage, it looked like India was down and out of the Test match when they lost six wickets for 186 runs. The visitors were trailing by 183 runs at that stage but the alliance between Thakur and Sundar got them back into the match. Thakur scored 67 runs whereas Sundar scored 62 runs on debut as both the batsmen played with aplomb.

It is an inexperienced bowling attack but they had done well in the first innings to skittle Australia for 369 runs. David Warner had got off to a brisk start as he has scored 22-ball 20 and it will be crucial for the visitors to dismiss him early on the penultimate day as he can take the game away from them.

Furthermore, Marnus Labuschagne and Steve Smith are in sublime form and they are going to hold the key for Australia. Thus, it will be imperative for the tourists to get rid of them as early as possible.

Gavaskar said while talking to Sony Sports Network, “Australia has taken the lead and if the play happens on the fifth day, you also know that the wicket can be up and down at times. So, the Indian batsmen could have a few more problems on the fifth day and they will be under pressure as well,” said Sunil Gavaskar.

“So it is necessary that the Indian bowlers on the fourth day tomorrow do not give too many runs. The captaincy should be good so that the Australian batsmen, especially David Warner, are not given opportunities to hit boundaries. If that happens, we can save the match,” Gavaskar continued.

“But to win the match, India will have to dismiss Australia under 200 runs.”

Shardul Thakur, Washington Sundar and T Natarajan had scalped three wickets in the first innings and the Indian bowling will need to come up with a collective effort on day four. A good sign for India was that Navdeep Saini was seen fielding on day three.

Gavaskar also feels the Australian bowlers are mentally tired as they were given a run for their money by the Indian lower order.