Home » Cricket » Aus vs Ind 2021: India winning at the Gabba is a real possibility – Brett Lee

Aus vs Ind 2021: India winning at the Gabba is a real possibility – Brett Lee 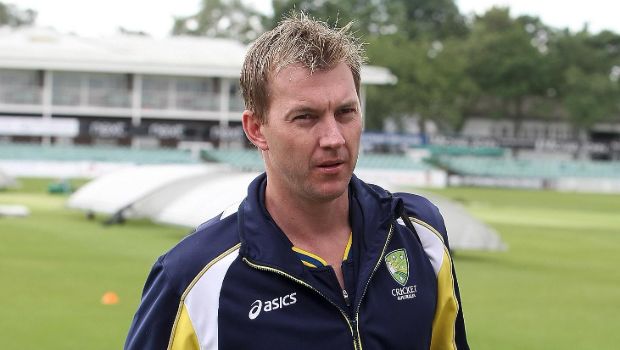 Australia’s former gun fast bowler Brett Lee believes India have a real possibility of winning at the Gabba. Lee feels it won’t be a miracle if the visitors go on to win the fourth Test match at the Gabba.

However, there is no doubt that the tourists will have a difficult time in selecting their playing XI for the last match due to spate of injuries.

India’s best bowlers – Jasprit Bumrah and Ravichandran Ashwin are set to miss the final match due to abdominal strain and back injury respectively. Furthermore, Hanuma Vihari and Ravindra Jadeja are already ruled out of the last game.

On the other hand, Brisbane is Australia’s fortress as they haven’t lost a Test match there since 1988. India has played six Test matches at the venue, out of which they have lost five matches whereas one ended in a draw on 2002-03 tour.

Thus, India will create history if they go on to win the final Test at Brisbane but there is no doubt that they will have their work cut out. Moreover, if they are successful, this series win will go in the annals of not only Indian Cricket but also World Cricket.

“I don’t think a win at the Gabba is a miracle (for India), I think it’s a real possibility, especially if Australia are a couple short in their batting lineup. The only thing that’s going to hurt India is their lack of options to choose from. A couple of their gun bowlers are gone, a couple of batsmen are out with injury as well,” said Brett Lee while talking to Fox Sports.

Lee believes India have the skills to surprise Australia despite the injury woes. The tourists will need to play at the top of their game to come out with flying colors in the final match of the series. Meanwhile, Australia have named their final XI for the last Test match as Marcus Harris has replaced Will Pucovski, who has been ruled out with a dislocated shoulder.

The deciding Test match of the series will begin tomorrow at the Gabba, Brisbane.