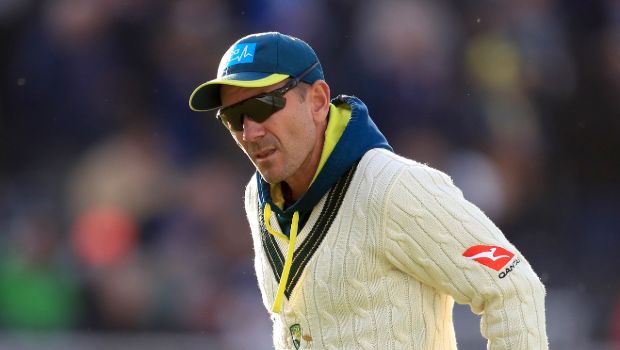 Australia’s head coach Justin Langer feels the 13th season of the Indian Premier League wasn’t probably ideal for anyone as many players have suffered injuries during the ongoing Australia-India series.

Australia was hampered by a plethora of injuries during the limited-over series against India whereas the visitors are having a tough time in keeping their players fit in the ongoing Border-Gavaskar Test series.

The IPL was originally expected to begin from March 29 but it was postponed due to Covid-19. The lucrative T20 league was finally played in the UAE from September 19. Most of the International players played after a long hiatus in the IPL due to the pandemic.

However, Langer feels the timing of the league was ideal just before a big series between Australia and India. Australia’s all-rounder Mitchell Marsh was ruled out due to calf injury whereas David Warner could only play two ODIs before suffering a groin injury.

Langer said while talking to the media before the Brisbane Test, “We’ll review this, but I can’t help think that the IPL this year probably wasn’t ideal timing for anyone, certainly for such a big series like this. But the timing of it probably wasn’t ideal and I wonder if that’s having an impact on the injuries we are seeing for both teams throughout this summer.”

Meanwhile, Langer compared the IPL with County Cricket. The former Australian opener feels the extravagant T20 league provides a perfect platform to the young players to showcase their talent and it helps them in upgrading their limited overs game.

India has been struck hard by the injuries as Mohammed Shami and Umesh Yadav were ruled out. Furthermore, Ravindra Jadeja and Hanuma Vihari have been ruled out of the final Test match. Moreover, Jasprit Bumrah, Mayank Agarwal and Ravichandran Ashwin are doubtful for the last match of the series. Thus, India will have a tough time in finalising their playing XI.

The final Test match of the Border-Gavaskar series will be played at the Gabba, Brisbane from January 15.