Home » Cricket » Aus vs Ind 2021: It looks really tough for India with more than half team injured – Madan Lal

Aus vs Ind 2021: It looks really tough for India with more than half team injured – Madan Lal 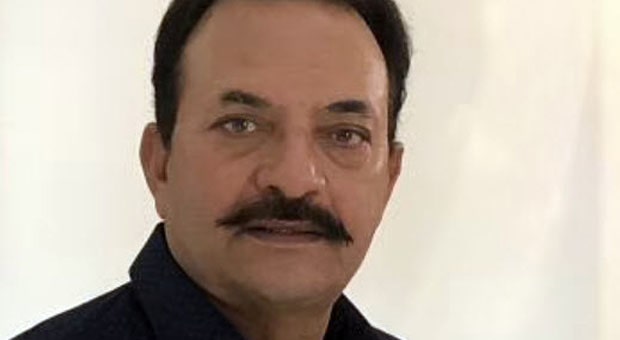 Former Indian all-rounder Madan Lal believes it is going to be really tough for the visitors to even select a final XI with more than half of their team injured. India’s two best bowlers – Jasprit Bumrah and Ravichandran Ashwin – are set to miss the fourth Test match at Brisbane.

It was reported by PTI that Bumrah has been ruled out of the last match due to abdominal strain. However, the team’s batting coach Vikram Rathour has confirmed the final call on Bumrah will be taken on match day just before the toss.

Furthermore, India’s talisman all-rounder Ravindra Jadeja and batsman Hanuma Vihari, who played a key role in saving the third Test match, have been ruled out of the final match of the series.

Lal feels it will help the team if Bumrah plays the fourth Test match as he is going to hold the key. Bumrah has thus far scalped 11 wickets in the three Test matches of the ongoing series but he looked in discomfort while bowling in the second innings of the third Test match at the SCG.

“Lot of problems are there in front of the Indian side. More than half of the team is injured, top players are injured, and the absence of big players will definitely be there. As of now, it looks very tough for them to form even a playing 11. In the case of injuries, reserve players will get the chance,” he said.

“I think if Ashwin is fit and if he plays, it will be really good news. You will come to know about the injury update and team by tomorrow,” he further added.

If both Jasprit Bumrah and Ravichandran Ashwin fail to regain their match fitness then it is going to be an inexperienced Indian bowling line-up. Furthermore, Brisbane is Australia’s fortress as they haven’t lost a Test match there since 1988 and thus the tourists will have their work cut out.

India has never won a Test match at the Gabba as they have only managed one draw out of the six matches they have played there whereas the visitors have lost the remaining five.

The deciding Test match will take place at the Gabba, Brisbane from January 15.